Jason-3 is a joint effort among NOAA, EUMETSAT, and CNES. The objective of the Jason-3 Mission is to provide continuity and coverage for the TOPEX/Poseidon, Jason-1, and OSTM/Jason-2 missions to observe extreme weather, operational oceanography, climate applications, and forecasting. Jason-3 was launched on a SpaceX Falcon 9 at 10:42 Pacific Time (18:42 UTC) on January 17, 2016 on a SpaceX Falcon 9 v1.1 rocket from Vandenberg Air Force Base’s Space Launch Complex 4E (East) in California. This flight attempted to land the rocket's first stage on SpaceX’s Autonomous Spaceport Drone Ship, "Just Read the Instructions." Approximately nine minutes into the flight, the live video feed from the barge dropped out because it lost its lock on the uplink satellite. Elon Musk, SpaceX's CEO and founder, later tweeted that the first stage did touch down smoothly on the ship, but a lockout on one of the four landing legs failed to latch, so that the booster fell over and exploded. 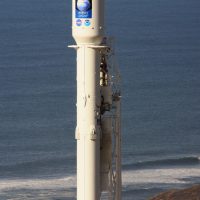 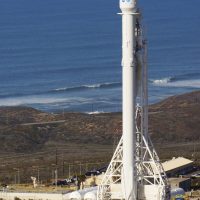 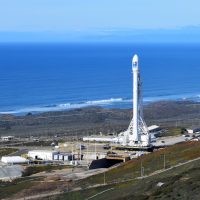 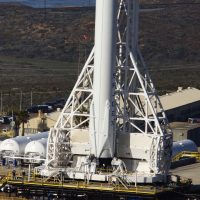 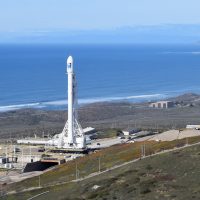