The SES-9 communications satellite was launched atop a Space Explorations Technologies' (SpaceX) Falcon 9 Full Thrust (FT) rocket on March 4, 2016. The launch site was Cape Canaveral Air Force Station's Space Launch Complex 40 (SLC-40) located in Florida. This marked the second flight for the FT version of Hawthorne, California-based SpaceX's Falcon 9 rocket. The SES-9 satellite had a launch mass of approximately 11,621 lbs (5,271 kilograms) and was placed into a geostationary transfer orbit (GTO) by the Falcon 9. SES-9 will operate at an orbital position of 108.2 degrees east longitude. From this vantage point it will provide communication services to northeast Asia, South Asia and Indonesia, as well as maritime communications for vessels in the Indian Ocean. The satellite was built by Boeing and is based on the BSS-702HP bus. If everything goes as is planned the spacecraft will have an operational life of approximately 15 years. 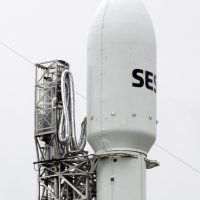 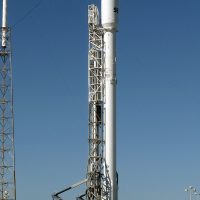 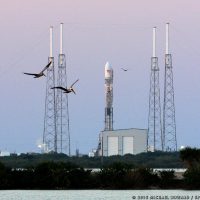 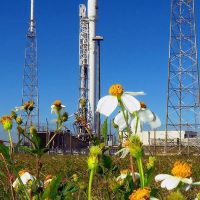 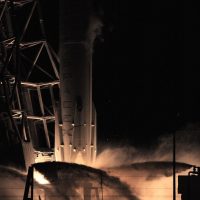 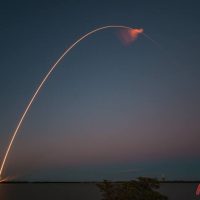 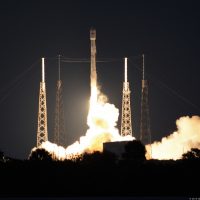 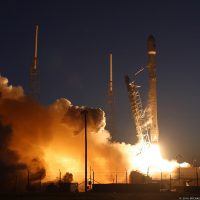 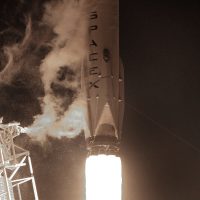 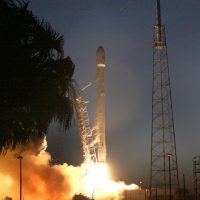 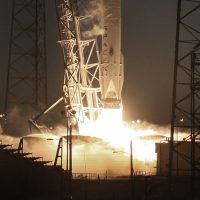 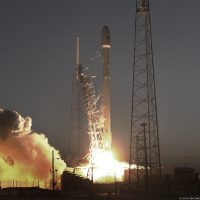 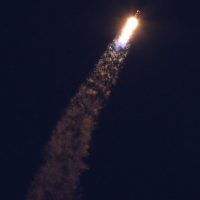 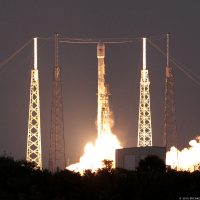 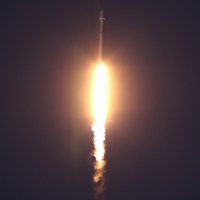 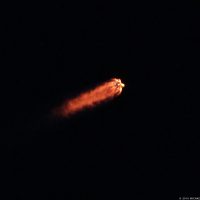 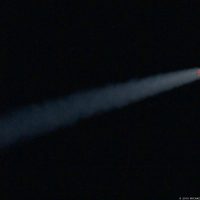