Orbital ATK’s Orb-3 mission was an attempt to ferry an estimated 5,000 lbs (2,300 kilograms) worth of cargo, crew supplies and experiments to the International Space Station. The Cygnus spacecraft and Antares rocket lifted off on October 28, 2014 from the Mid-Atlantic Regional Spaceport’s (MARS) Pad-0A located at NASA’s Wallops Flight Facility in Virginia. The mission lasted for approximately 12 seconds before a problem with a turbopump within an Aerojet Rocketdyne-owned AJ-26 (formerly Russian NK-33) rocket engine caused the complete loss of the launch vehicle and spacecraft. Since the accident Orbital ATK has moved away from the 40-year-old AJ-26 and now uses the RD-181 rocket engine. Aerojet Rocketdyne paid $50 million to Orbital ATK and took title to 10 AJ26 engines that had been tasked for Antares flights. Photos courtesy: JD Taylor, Charles Twine 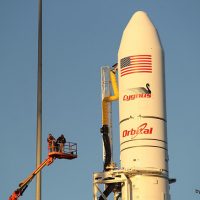 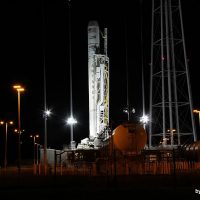 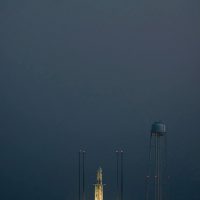 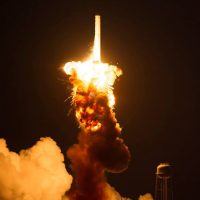 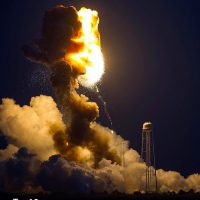 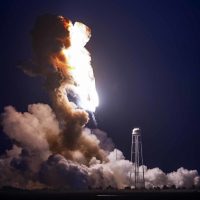 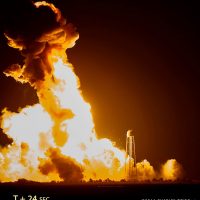 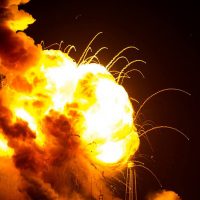 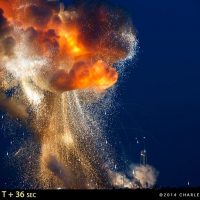