The OA-4 mission marked the return to flight of Dulles, Virginia-based Orbital ATK’s Cygnus spacecraft, or, more accurately, their new “enhanced” Cygnus. The soda-canned shaped spacecraft lifted off for the first time atop a United Launch Alliance (ULA) Atlas V 401 rocket. With the weight of the cargo that it carried (some 16,517 lbs or 7,492 kilograms) this mission came in as the heaviest at that time that ULA’s Atlas V 401 had ever sent to orbit. OA-4 was launched on December 6, 2015 from Cape Canaveral Air Force Station’s Space Launch Complex 41 (SLC-41) located in Florida. The mission was the fourth of eight that Orbital ATK has been contracted to complete under the $1.9 billion Commercial Resupply Services (CRS) contract that the company has signed with NASA to deliver cargo, crew supplies and experiments to the International Space Station. Photos courtesy of: Mike Howard, Mike Deep, Michael Seeley, Jared Haworth 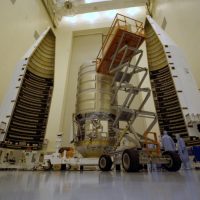 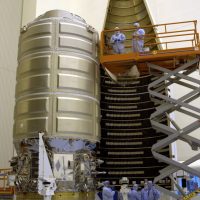 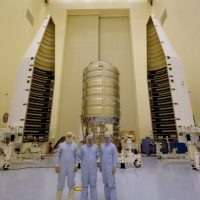 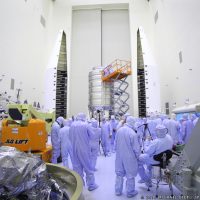 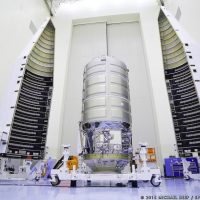 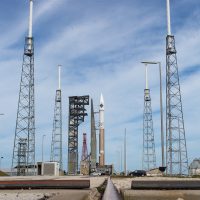 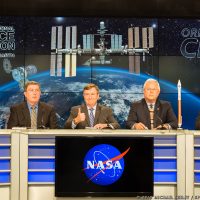 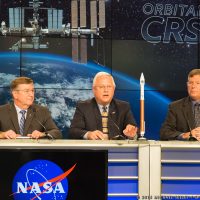 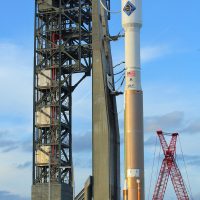 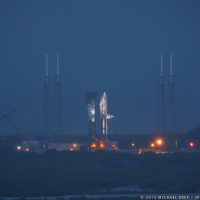 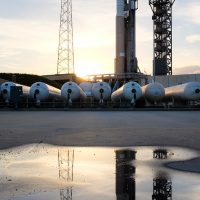 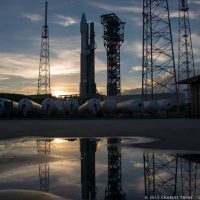 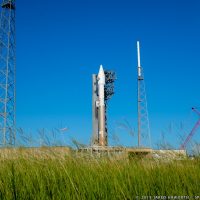 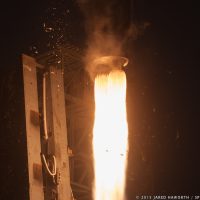 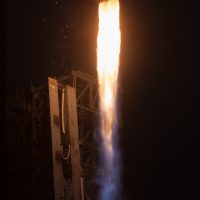 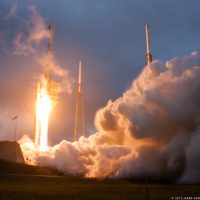 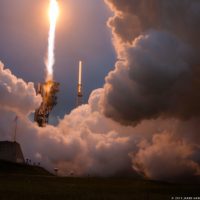 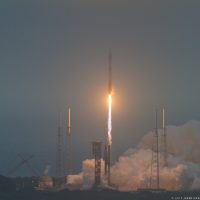 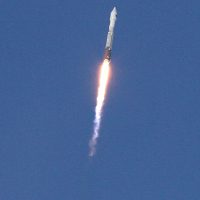 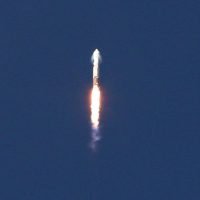