NASA’s New Horizons mission is the first that humanity has sent specifically to the Dwarf Planet Pluto, the Kuiper Belt and the frozen remnants of the solar system’s early formation. Launched on January 19, 2006 from Cape Canaveral Air Force Station’s Space Launch Complex 41 (SLC-41) located in Florida, the mission employed the most powerful version of United Launch Alliance’s Atlas V family of rockets – the 551. This variant of the rocket has a five meter fairing and uses five AJ60A solid rocket motors on the first stage. Liftoff occurred at 2:00 p.m. EST (19:00 GMT). Since that time, the spacecraft has traversed the solar system, flying past the gas giant Jupiter – on its way to Pluto. New Horizons conducted its flyby of the Pluto system on June 14, 2015 and has since been directed to new targets of interest out in the Kuiper Belt. Photos courtesy: Carleton Baile 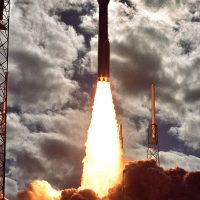 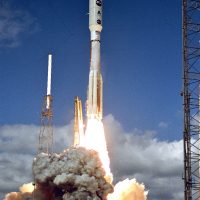 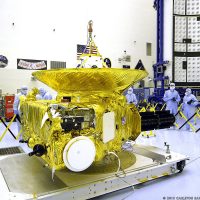 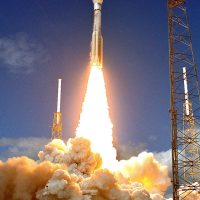 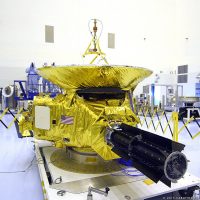 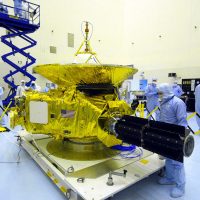 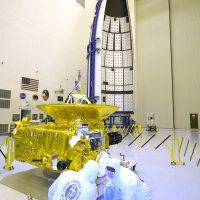 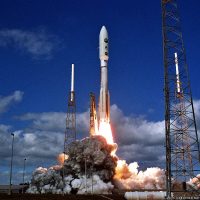 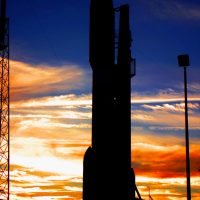 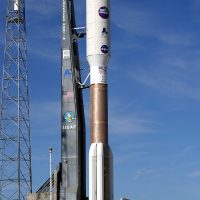 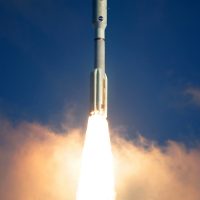 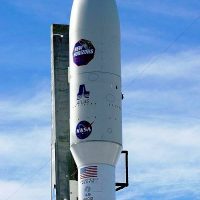 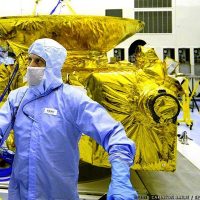 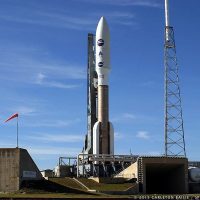 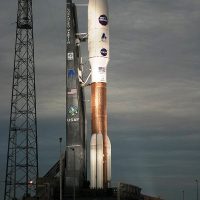 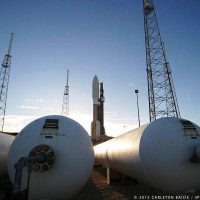 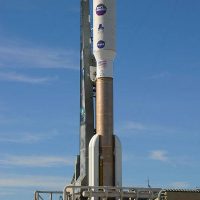