The fourth Mobile User Objective System (MUOS-4) satellite was launched atop a United Launch Alliance Atlas V 551 rocket from Cape Canaveral Air Force Station’s Space Launch Complex 41 (SLC-41) in Florida on September 2, 2015. Colorado-based ULA used the most powerful version of the Atlas V family of rockets, the 551, to send the spacecraft to its intended orbit. This version of the Atlas V utilizes a five meter fairing and has five Aerojet Rocketdyne AJ60A solid rocket motors on its first stage. MUOS-4 arrived at Cape Canaveral on July 31, 2015, with the launch being delayed somewhat due to weather. ULA has launched all of the MUOS satellites on behalf of the U.S. Navy. Whereas many launches from the Cape have acquired little fanfare, the early morning launch created a beautiful display as its plume arced across the skies of the Sunshine State. Photos courtesy: Mike Deep, Jared Haworth, Michael Howard, Michael Seeley, Andy Sokol / TurboFox Photography, Laurel Ann Whitlock, Dawn Haworth 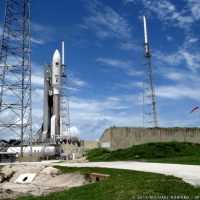 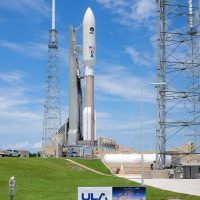 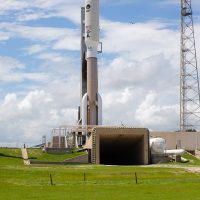 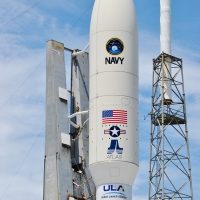 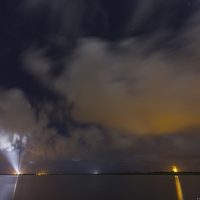 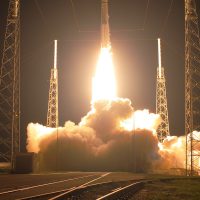 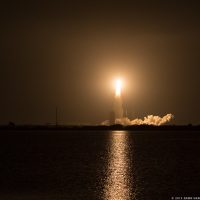 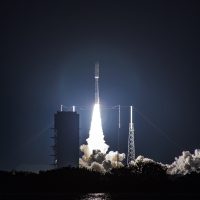 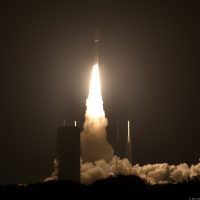 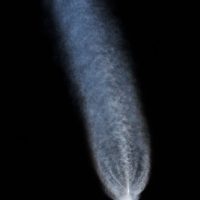 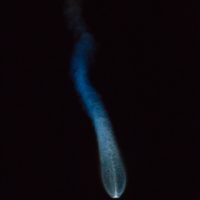 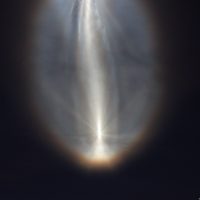 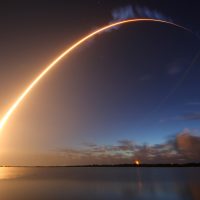 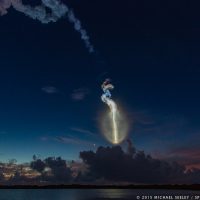 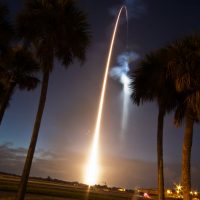