Colorado-based United Launch Alliance (ULA) launched an Atlas V 421 (flight number AV-059) rocket with the Morelos-3 (MEXSAT-2) on October 2, 2010. The nighttime launch marked the 100th successful flight made by ULA. The mission got underway with a successful liftoff at 6:28 a.m. EDT (10:28 GMT) with the flight of this spacecraft for Mexico’s Ministry of Communications and Transportation. This configuration of the Atlas V utilizes a four meter payload fairing and two Aerojet Rocketdyne AJ60A solid rocket motors affixed to the rocket's first stage. The Atlas V was used to send Morelos-3 to a Geostationary Transfer Orbit (GTO) and followed the failed launch of MEXSAT-1 atop a International Launch Services (ILS) Proton-M rocket. Morelos-3 is identical in design and function to that of the doomed Mexsat-1 (it is a Boeing 702HP fitted with the same equipment). Morelos-3 was named after the previous Mexican Satellite Network, the Morelos Satellite System. Photos courtesy: Michael Howard, Laurel Ann Whitlock, Jared Haworth, Michael Deep 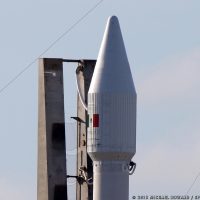 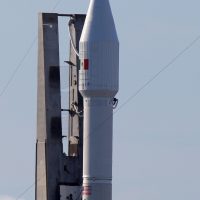 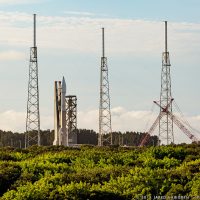 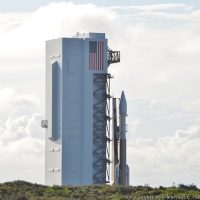 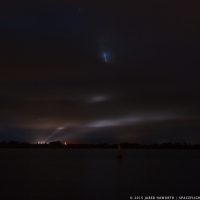 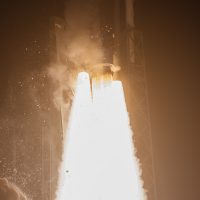 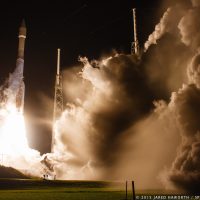 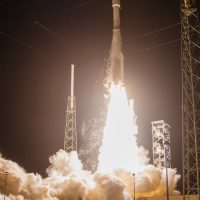 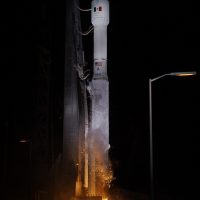 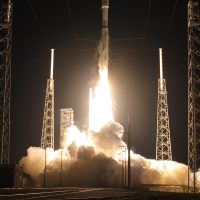 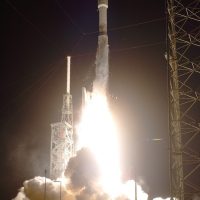 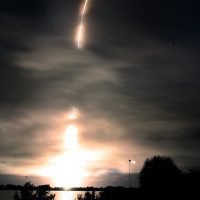 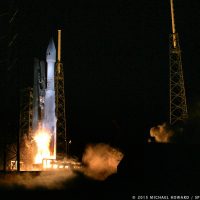 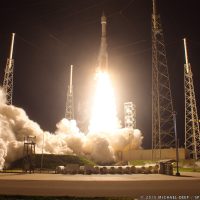