NASA’s Mars Phoenix lander was launched atop a United Launch Alliance (ULA) Delta II 7925 rocket from Cape Canaveral Air Force Station’s Space Launch Complex 17 (SLC-17) on August 4, 2007. The spacecraft was launched at 5:26 a.m. EDT (09:26 GMT) beginning a mission that would last some 157 “Martian Sols.” The spacecraft touched down at Mars’ “Green Valley” of Vastitas Borealis on May 25, 2008. Including the cost of the launch, the mission was estimated at costing some U.S. $386 million. The Phoenix spacecraft was constructed by Lockheed Martin Space Systems. Photos courtesy of: Carleton Bailie 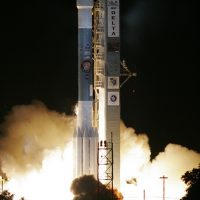 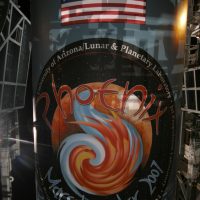 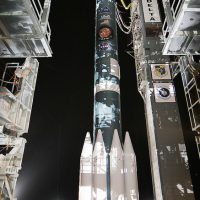 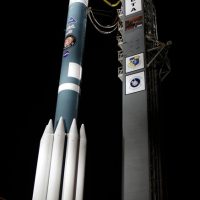 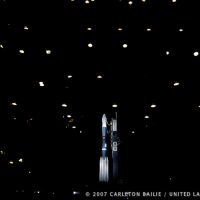 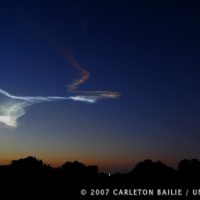 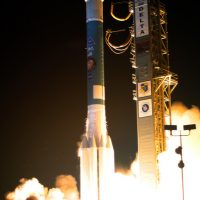 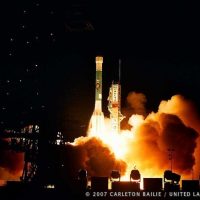 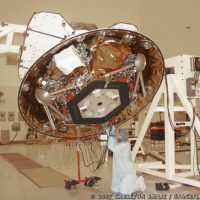 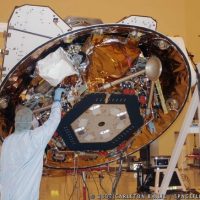 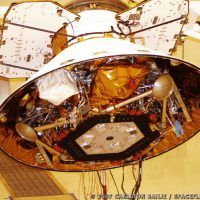 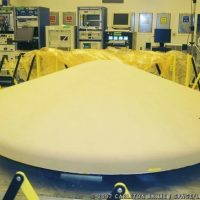 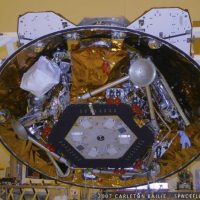 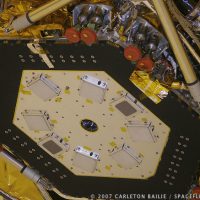 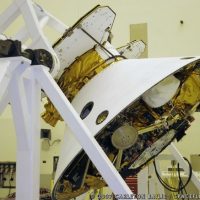 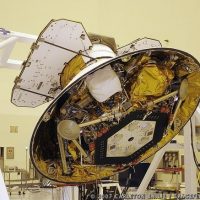 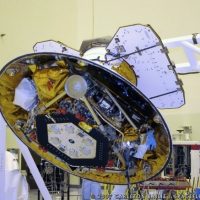 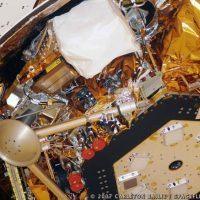