NASA's Kepler Space Telescope was launched atop a Delta II (7925-10L) rocket on March 7, 2009, at 10:49 p.m. EST (03:49 GMT) from Cape Canaveral Air Force Station's Space Launch Complex 17B (SLC-17B) located in Florida. The space-based observatory was constructed by Ball Aerospace & Technologies and sent to orbit so as to discover Earth-size planets orbiting distant stars. Kepler, part of NASA's Discovery Program, only has a single scientific instrument, a photometer that continually monitors the brightness of more than 145,000 stars. Kepler was given an initial mission life of approximately three and a half year. As of this writing (March 21, 2017) the telescope is still operating, albeit in a diminished capacity from when it was first launched. On January 6, 2015 NASA announced that Kepler had discovered 1,000 exoplanets. The Delta II launch vehicle used to send this mission to orbit has been in service since 1989 and is currently slated to be retired in 2018. Photos courtesy: Carleton Bailie 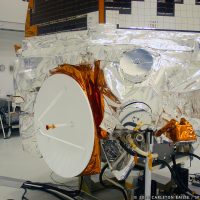 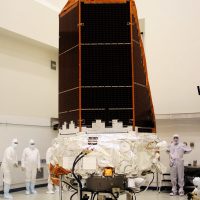 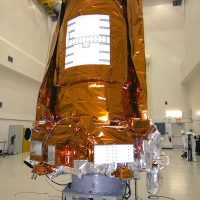 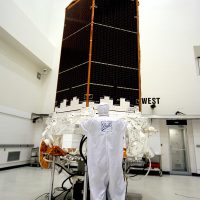 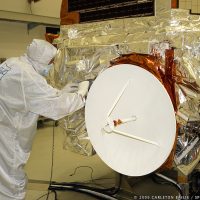 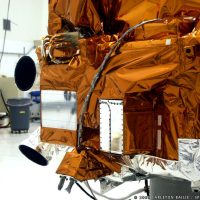 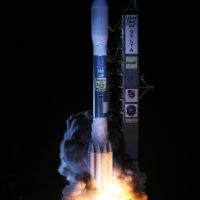 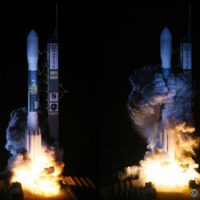