NASA’s Gravity Recovery and Interior Laboratory (GRAIL) mission launched atop its United Launch Alliance Delta II 7920H-10 rocket from Cape Canaveral Air Force Station’s Space Launch Complex 17B (SLC-17B) located in Florida. Sent to the Moon as part of NASA's Discovery Program, GRAIL was comprised of two spacecraft, GRAIL A (Ebb) and GRAIL B (Flow) which worked to provide a high-quality gravitational map of the Moon’s interior so as to determine its structure. The mission got underway on September 10, 2011 with the flight out of Earth’s atmosphere and on its way to the Moon. With its mission complete, the two spacecraft were directed to impact the Moon, crashing onto the surface on December 17, 2012. 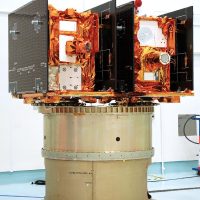 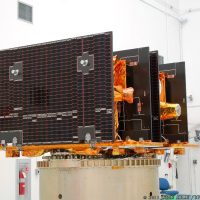 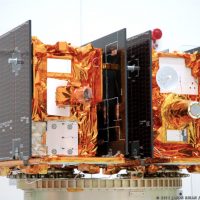 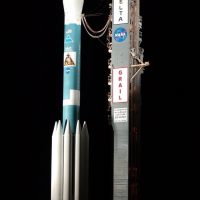 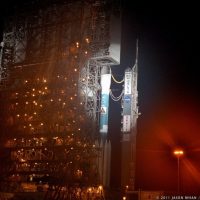 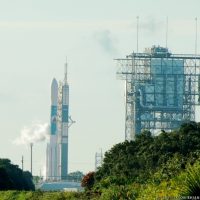 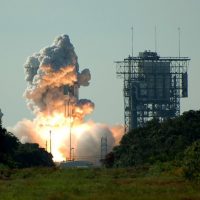 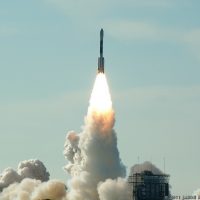 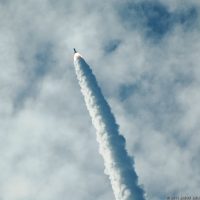