On February 5, 2016 United Launch Alliance (ULA) sent the twelfth Block IIF Global Positioning System (GPS IIF-12) satellite on its way to orbit atop Atlas V 401 rocket (flight number AV-057) from Cape Canaveral Air Force Station’s Space Launch Complex 41 (SLC-41) located in Florida. Upon reaching orbit the spacecraft was redesignated USA-266. The GPS satellites were built by Boeing (on the AS-4000 Bus) and are operated by the U.S. Air Force. Each of the spacecraft has a mass of approximately 3,590 lbs (1,630 kilograms) and has a planned design life of about 12 years. The GPS IIF constellation resides in a Medium-Earth orbit (MEO). GPS IIF is meant as a replacement to the GPS IIA system (the last of these spacecraft were decommissioned on January 25, 2016 with the operational constellation now consisting of several GPS satellites – including the Block IIF. 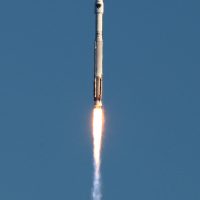 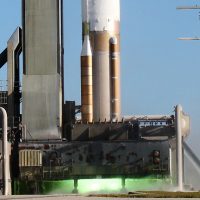 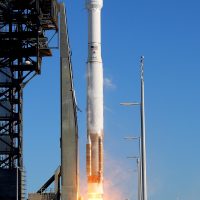 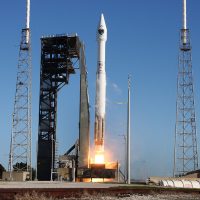 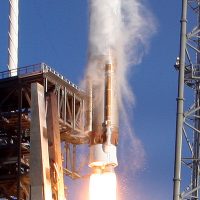 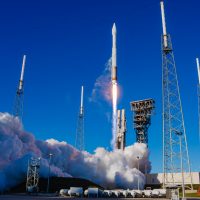 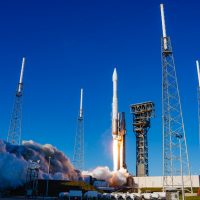 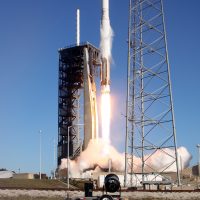 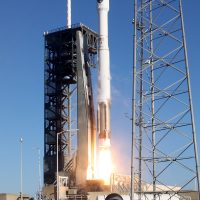 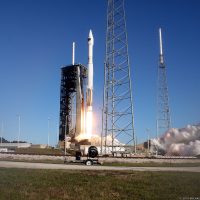 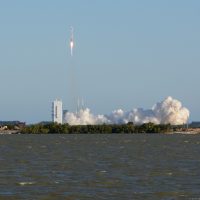 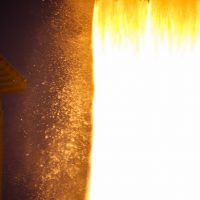 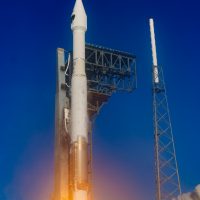 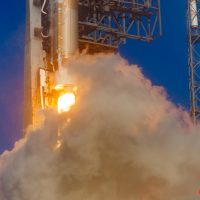 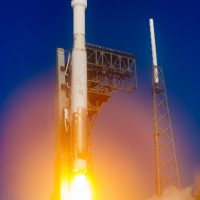 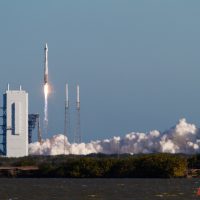 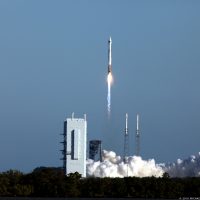 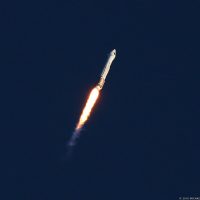 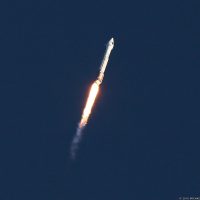 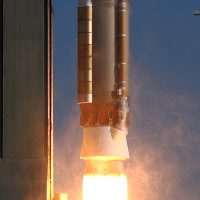 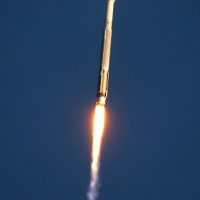 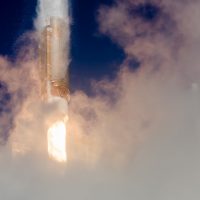