AsiaSat 6 is a geostationary communications satellite built to provide video distribution and broadband network services for Asia, Australasia, Central Asia and the Pacific islands. AsiaSat 6 is positioned at the 120 degrees East orbital slot and has a design life of more than 15 years. It was launched aboard a SpaceX Falcon 9 v1.1 rocket at 1 a.m. Eastern Daylight Time (05:00 UTC) on September 7, 2014 from Cape Canaveral Air Force Station’s Space Launch Complex 40 (SLC-40). This was SpaceX’s sixth successful Falcon 9 commercial launch. There was no attempt made to have the rocket's first stage carry out a landing attempt on this flight. The F9 sent AsiaSat 6 to a geostationary transfer orbit (GTO). 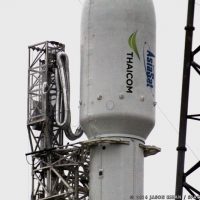 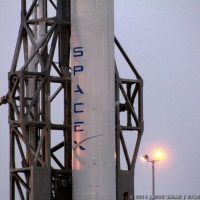 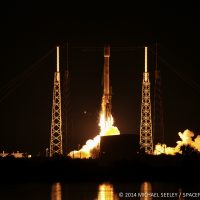 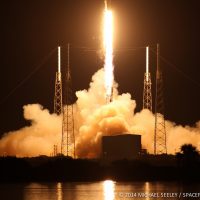