Ares I-X was the sole test flight of NASA’s Ares I Crew Launch Vehicle, the crewed portion of the Constellation Program’s two-vehicle architecture for traveling to the Moon, Mars, and Beyond. The final Ares I was designed to be a five-segment Shuttle-derived solid rocket booster (SRB) first stage and a liquid hydrogen/liquid oxygen J-2X engine-powered upper stage. Ares I-X consisted of a regular four-segment SRB, an inert fifth segment, and a simulated upper stage. The purpose of the Ares I-X flight test, launched October 29, 2009, was to test the flight characteristics of a dynamically similar vehicle, its separation/staging systems, evaluate the amount of roll torque on the vehicle, and demonstrate some of the ground systems and procedures. The rocket achieved a maximum altitude of approximately 28 miles (45 km). The first stage separated from the upper-stage simulator after two minutes of powered flight and parachuted into the Atlantic Ocean roughly 150 miles (240 km) downrange from the launch site, Kennedy Space Center’s Launch Complex 39B. The flight test achieved all its objectives, though it also resulted in damage to LC-39B due to a tipping tower avoidance maneuver upon liftoff and to the first stage upon splashdown. 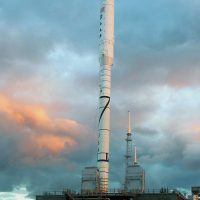 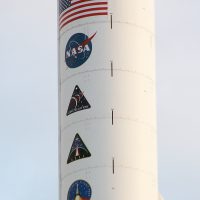 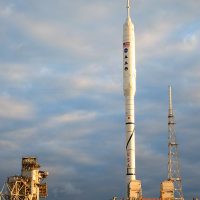 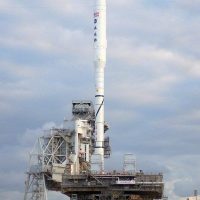 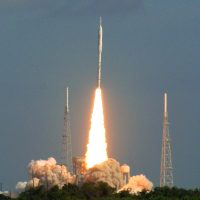 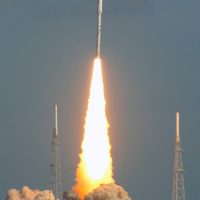 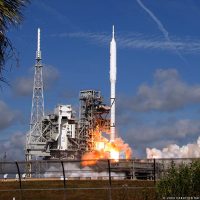 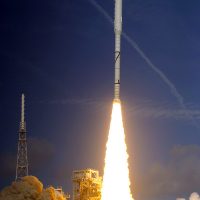 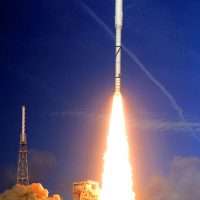 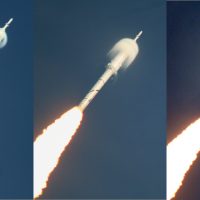 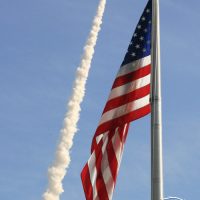