The third Advanced Extremely High Frequency (AEHF-3) satellite was launched from Cape Canaveral Air Force Station’s Space Launch Complex 41 (SLC-41) located in Florida on September 18, 2013 at 4:10 a.m. EST. Colorado-based United Launch Alliance had two hours in the launch window in which to get the Atlas V 551 rocket off of the launch pad and on its way into the black of space. That window had opened at 3:04 a.m. EDT but high-level winds and other weather-related conditions prevented liftoff from occurring at that earlier time. The Atlas V rocket that was used on this mission flew in the 531 configuration, meaning that the rocket had a five meter payload fairing and used three Aerojet Rocketdyne AJ60A solid rocket motors affixed to its first stage. Photos courtesy: Mike Howard 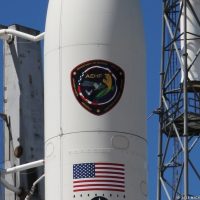 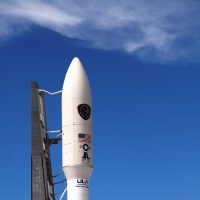 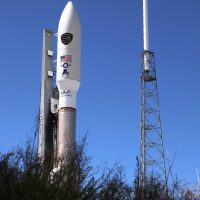 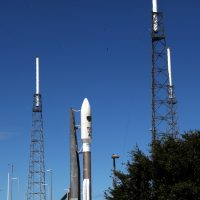 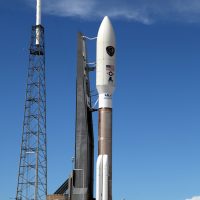 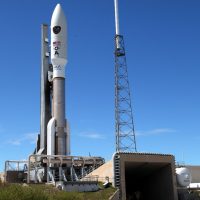 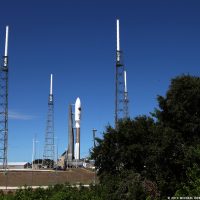 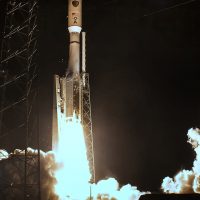 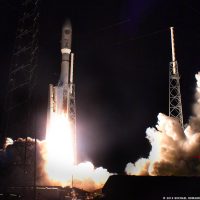 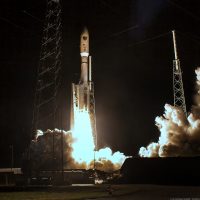