The second Advanced Extremely High Frequency (AEHF-2) satellite was launched from Cape Canaveral Air Force Station's Space Launch Complex 41 (SLC-41) located in Florida on May 4, 2012. Colorado-based United Launch Alliance (ULA) used the 531 configuration of their Atlas V rocket to send the communications satellite to orbit. These spacecraft are being fielded to replace the aging Milstar constellation. A total of six of the satellites are planned to be launched and they will operate at 44 GHz Uplink (EHF band) and 20 GHz Downlink (SHF band). Upon reaching orbit the AEHF-2 satellite was redesignated USA-235. Testing and checkout of AEHF-2 was completed on November 14, 2012 with the spacecraft being turned over to the 14th Air Force and entering the operational phase of its life (if everything goes as planned the AEHF constellation should be in service for a period of about 14 years). The AEHF satellites were produced by Lockheed Martin and Northrop Grumman. The 531 version of the Atlas V utilizes a five meter payload fairing and has three Aerojet Rocketdyne AJ60A solid rocket motors attached to its first stage. 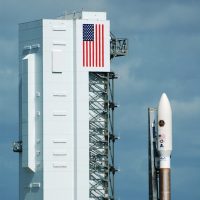 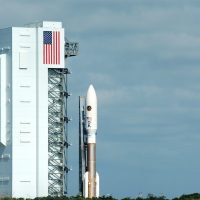 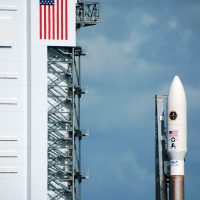 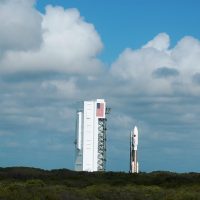 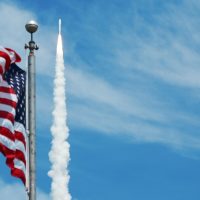 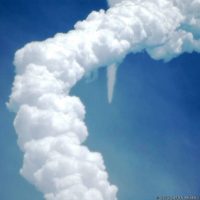