On Sunday January 7, Hawthorne, California-based Space Exploration Technologies (SpaceX) successfully launched a two stage Falcon 9 rocket from Cape Canaveral Air Force Station's Space Launch Complex 40 in Florida. The payload for this flight was the classified "Zuma" mission. Outside of that it was manufactured by Northrop Grumman, little else was known about the spacecraft. SpaceX had worked to launch the mission in the final quarter of 2017, but a payload fairing issue on another Falcon 9 caused the flight to be pushed back to the first month of 2018. The mission got underway at the very start of a roughly two hour long launch window that opened at 8:01 p.m. EST (01:01 GMT on Monday, January 8). Photos courtesy: Mike Deep, Mike Howard, Craig Landefeld / GulfBird Photography 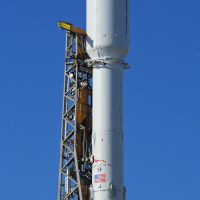 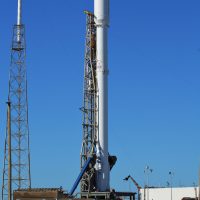 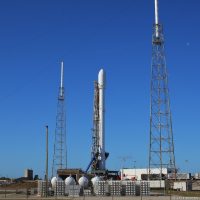 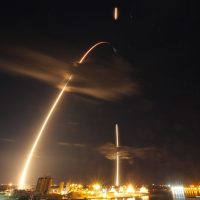 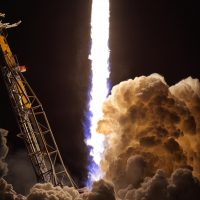 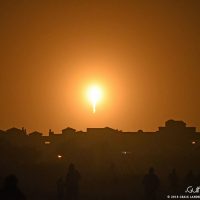 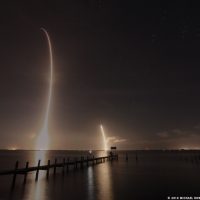 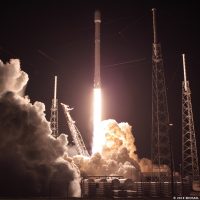 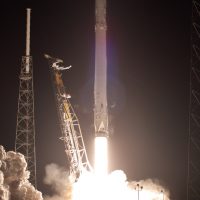