WorldView-4, produced by DigitalGlobe, provides very high resolution (~1.0 foot / 0.3 meter) color imagery to commercial, government, and international customers. Lockheed Martin is the prime contractor of the WorldView-4 spacecraft, providing a LM-900 bus. WorldView-4 orbits at an altitude of approximately 383 miles (617 kilometers) in a Sun-synchronous orbit. After several delays, one of which was caused by a wildfire, WorldView-4 launched aboard a United Launch Alliance Atlas V 401 rocket from Vandenberg Air Force Base on November 11, 2016. Photos courtesy: Jim Sharkey 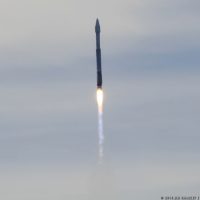 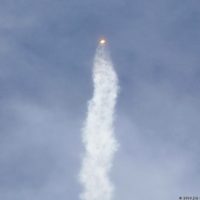 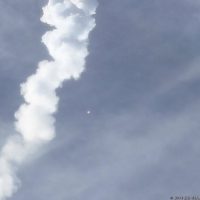