Space Exploration Technologies (SpaceX) sent one of their Falcon 9 FT (Full Thrust) rockets aloft from Cape Canaveral Air Force Station's Space Launch Complex 40 (SLC-40) on May 27, 2016. Thaicom 8 was constructed by Dulles, Virginia-based Orbital ATK and weighs approximately 6,800 lbs (3,100-kilograms). The communications satellite serves Thailand, India and Africa from its geostationary location at 78.5° East. The spacecraft employs 24 active Ku-band transponders. The two-stage Falcon 9 rocket used on this mission was the third to have its first stage conduct a landing on one of the Hawthorne, California-based firm's Autonomous Spaceport Drone Ships (ASDS) positioned out in the Atlantic Ocean. The cost of both the spacecraft as well as launch services have been estimated at approximately U.S. $178.5 million. 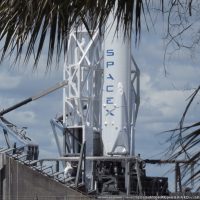 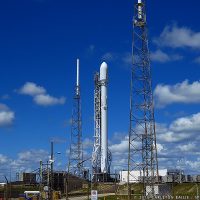 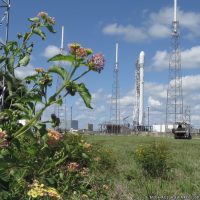 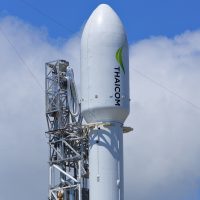 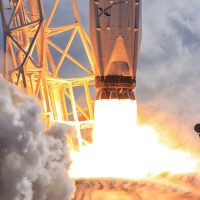 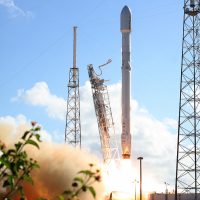 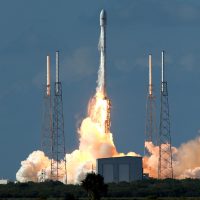 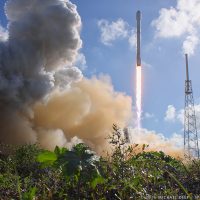 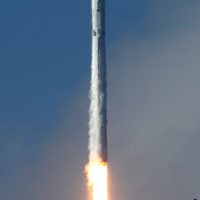 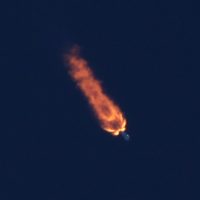 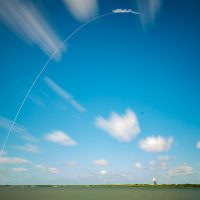 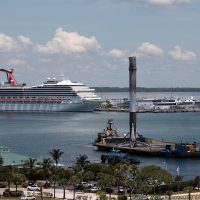 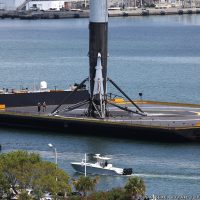 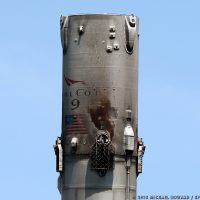 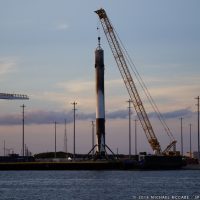