Soyuz TM-21 was a human spaceflight mission that transported Russian cosmonauts Vladimir Dezhurov and Gennady Strekalov as well as NASA astronaut Norman Thagard to the Russian space station Mir. The flight was part of the US/Russian Shuttle-Mir Program and launched on a Soyuz-U2 rocket from the Baikonur Cosmodrone on March 14, 1995 at 06:11 GMT. 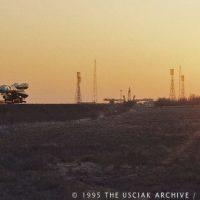 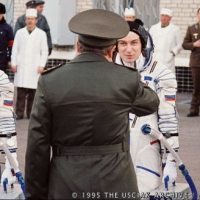 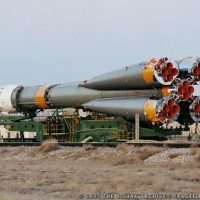 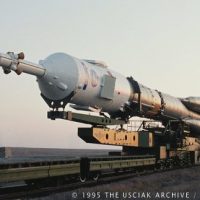 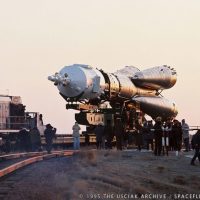 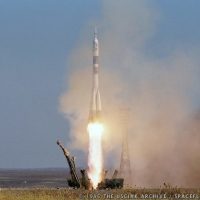 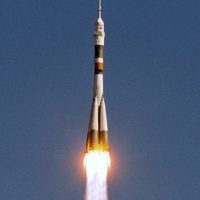