CAPE CANAVERAL, Fla. -- Hawthorne, California-based Space Exploration Technologies (SpaceX) launched NASA's Transiting Exoplanet Survey Satellite (TESS) from Cape Canaveral Air Force Station's Space Launch Complex 40 in Florida. The flight got underway on Wednesday, April 18, 2018 at 6:51 p.m. EDT (22:51 GMT). The mission had been slated to fly on Monday, April 16 at 6:32 p.m. EDT (22:23 GMT) but was scrubbed due to Ground, Navigation and Control (GNC) issues. While on orbit, TESS will survey about 85 percent of the sky for two years to hunt for exoplanets within about 300 light-years from Earth. After the Falcon 9's second stage delivers the spacecraft into orbit around Earth, the spacecraft will use onboard thrusters, and a gravity assist from the Moon, to position itself into a special 2:1 lunar resonance orbit high above Earth. This means the observatory will orbit the planet twice for every time the Moon orbits once. Photo Credit: Mike Howard, Mike Deep, Scott Schilke, Michael John McCabe 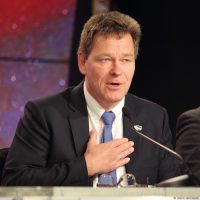 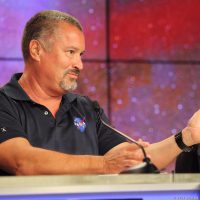 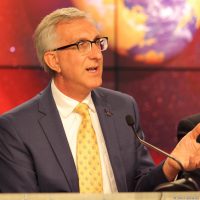 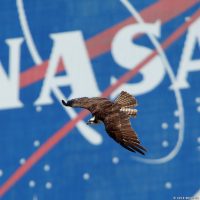 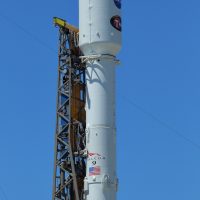 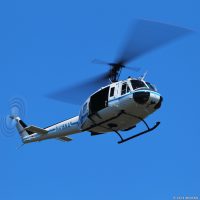 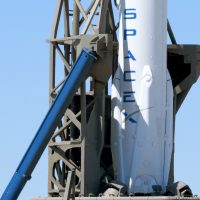 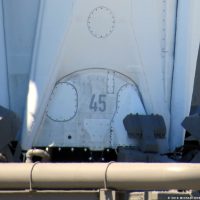 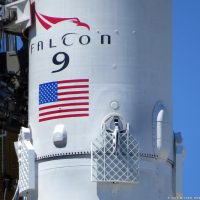 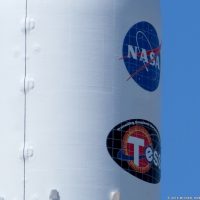 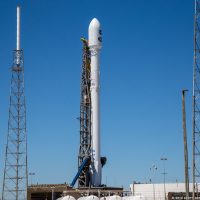 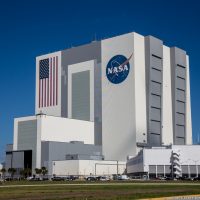 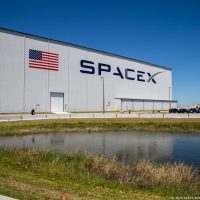 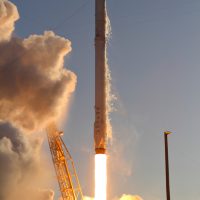 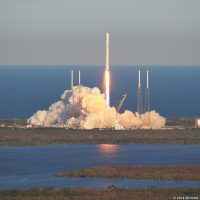 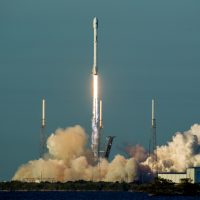 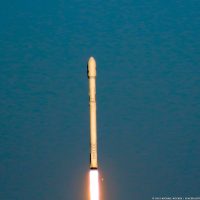 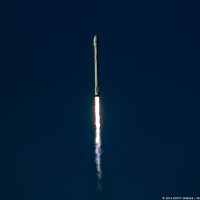 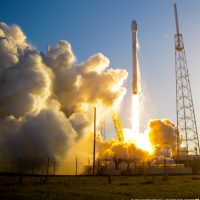 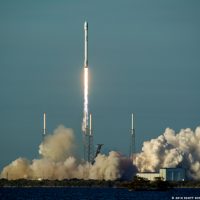 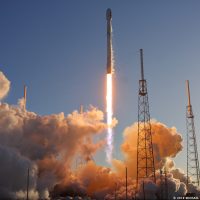 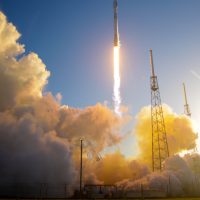 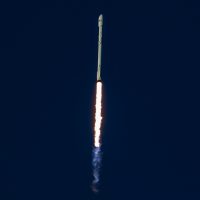 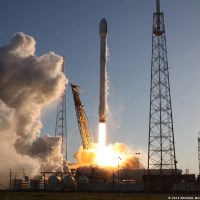