MOJAVE, Calif. -- Virgin Galactic and The SpaceShip Company conducted a rocket-powered test flight of the VSS Unity spacecraft on Thursday, July 26, 2018. This flight was the third carried out within a time span of less than four months. Test pilots Dave Mackay and Mike “Sooch” Masucci inside the VSS Unity were released from the carrier aircraft VMS Eve at an altitude of approximately 46,500 feet (14,173 meters). The pilot then activated Unity's rocket motor and traveled to an apogee (the furthest in their ascent) of an estimated 170,800 feet (52,060 meters). Their speed reached some 2.47 mach (2,780 feet per second). VMS Eve was piloted by Todd Ericson and Kelly Latimer. Photos courtesy: Matthew Kuhns 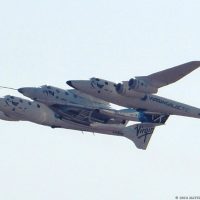 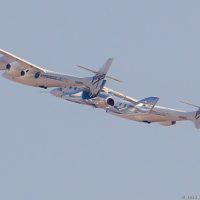 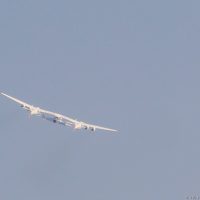 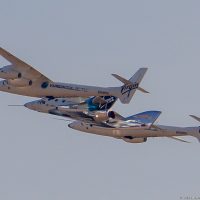 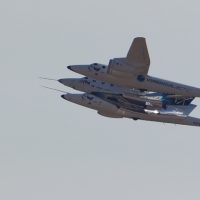 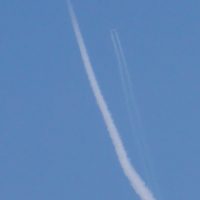 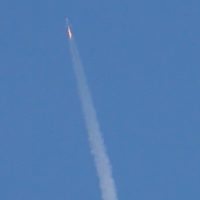 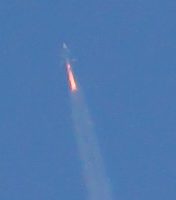 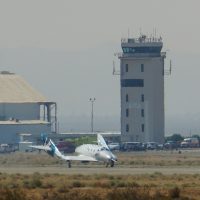 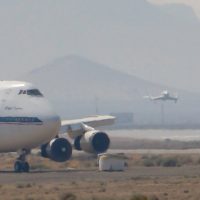 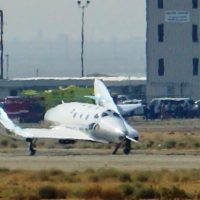