The STEREO-B spacecraft was launched atop its United Launch Alliance (ULA) Delta II 7925-10L rocket from Cape Canaveral Air Force Station's Space Launch Complex 17B (SLC-17B) on October 26, 2006. The STEREO (Solar Terrestrial Relations Observatory) mission is a solar observation mission comprised of two almost identical spacecraft that were launched in 2006. The motion of these spacecraft see them pull farther ahead and fall behind Earth. By doing so, the spacecraft can produce stereoscopic imaging of the Sun as well as solar phenomena, such as coronal mass ejections. STEREO encountered an anomaly on October 1, 2014, one which caused a nearly two-year lack of communications with the spacecraft. Then, on August 21, 2016, the Deep Space Network reestablished a lock on STEREO-B for a little more than two hours. Photos courtesy: Carleton Bailie 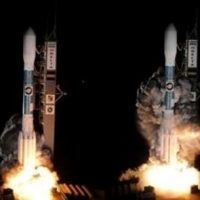 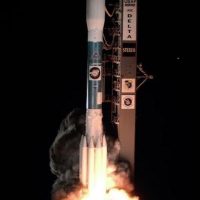 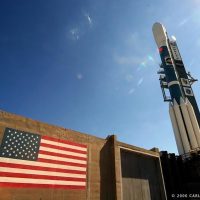 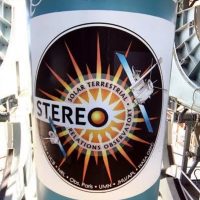 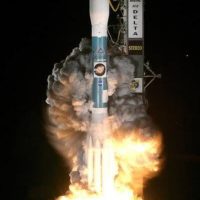 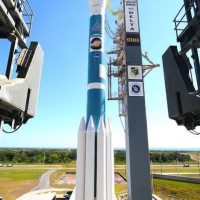 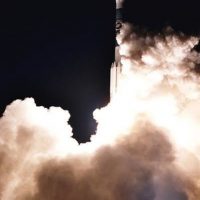 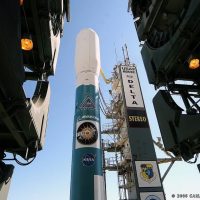 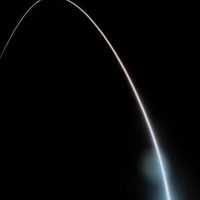