On Thursday March 30, 2017, Hawthorne, California-based Space Exploration Technologies (SpaceX) launched one of their Falcon 9 "Full Thrust" rockets from Kennedy Space Center's Launch Complex 39A located in Florida. The payload for this flight was the SES-10 communications satellite. The SpaceX launch team had approximately two and a half hours in which to get the rocket and its payload off of the pad and on its way to orbit, with the widow opening at approximately 6: 27 p.m EDT (22:27 GMT). The rocket's first stage then conducted a controlled reentry and landed on SpaceX's "Of Course I Still Love You" Autonomous Spaceport Drone Ship that was positioned out in the Atlantic Ocean. Which, in turn, carried the F9 Core 1021 to Port Canaveral in Florida. Photos courtesy: Carleton Bailie, Sean Costello, Mike Deep, Michael McCabe, Michael Seeley, Michael Howard 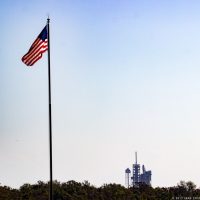 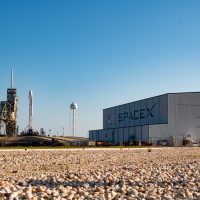 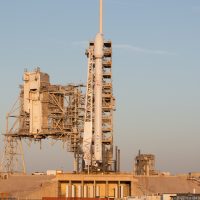 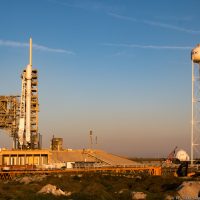 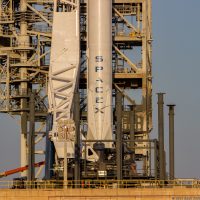 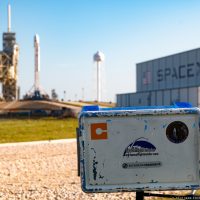 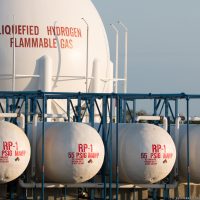 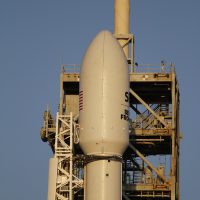 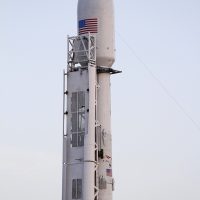 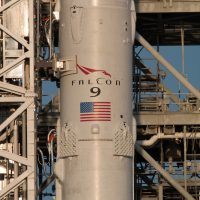 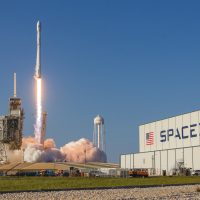 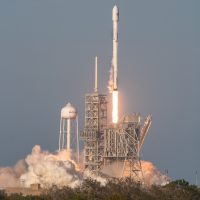 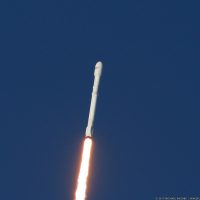 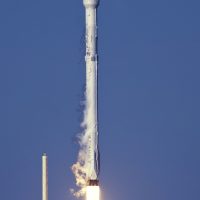 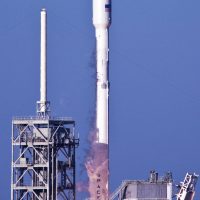 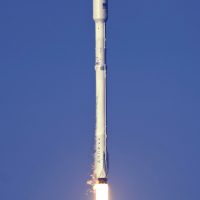 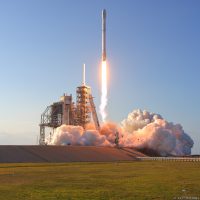 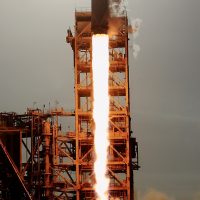 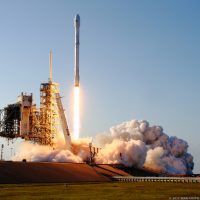 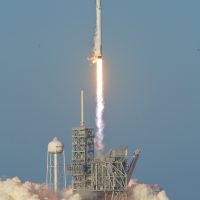 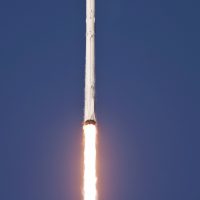 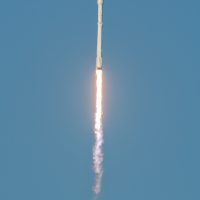 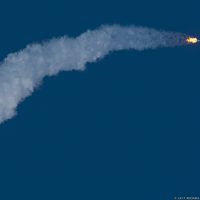 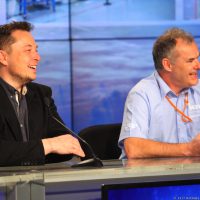