The Origins, Spectral Interpretation, Resource Identification, Security, Regolith Explorer is a NASA spacecraft designed to orbit, analyze, sample, and return a sample from the asteroid Bennu. Launched from Cape Canaveral Air Force Station’s Space Launch Complex 41 on an Atlas V 411 rocket, OSIRIS-REx will slingshot around Earth in 2017 to reach Bennu’s orbit in 2018. After collecting information on the asteroid’s surface makeup, a sample site will be selected in 2020. Thanks to the asteroid’s low gravity, the spacecraft will be able to drop to within 10 feet (3.05 meters) of the surface, extend a robotic sampling arm to collect material from the surface, and return to orbit. The collection head of the sampling arm will expel a jet of nitrogen to blow regolith from the surface and into the collector. OSIRIS-REx will return to Earth by September of 2023, with its sample capsule reentering Earth’s atmosphere and parachuting to the surface. Photos courtesy: Mike Howard, Jim Siegel, Jared Haworth, Carleton Bailie, Mike Deep, Charles Twine 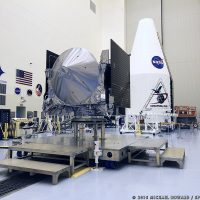 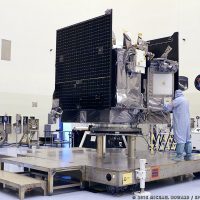 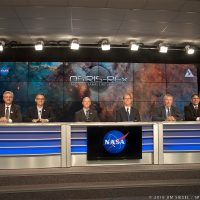 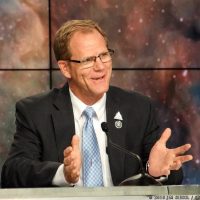 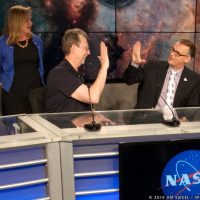 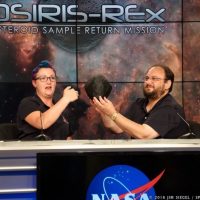 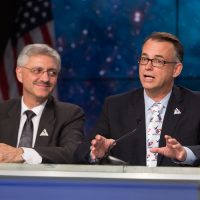 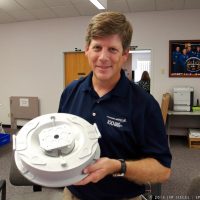 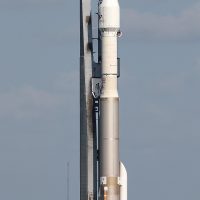 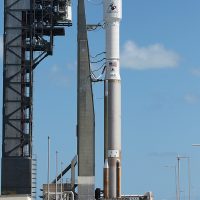 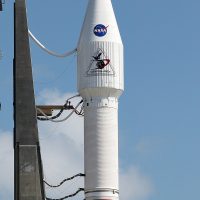 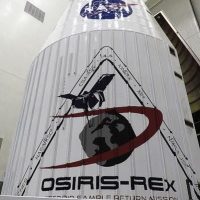 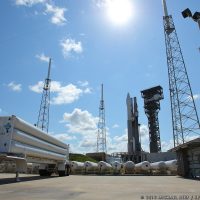 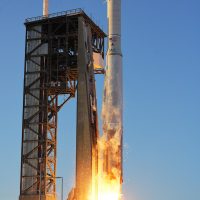 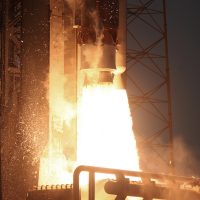 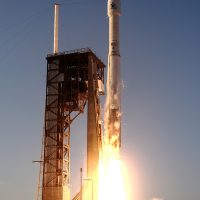 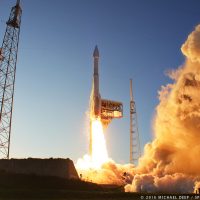 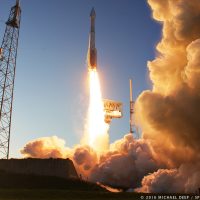 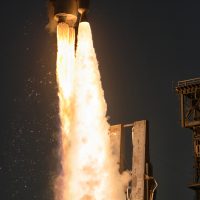 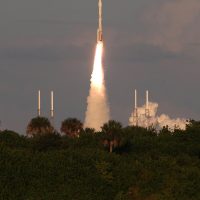 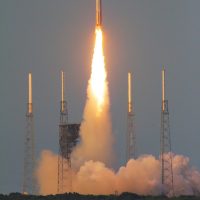 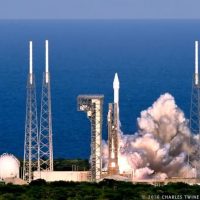 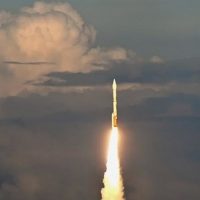 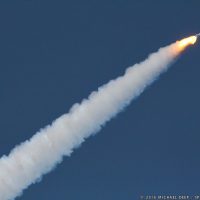