On May 1, 2017 Hawthorne, California-based Space Exploration Technologies (SpaceX) carried out the first launch for the U.S. Department of Defense (DoD). More precisely, the National Reconnaissance Office (NRO). The NROL-76 mission got its start from Kennedy Space Center's Launch Complex 39A with the Full Thrust Falcon 9 rocket lifting off from the same launch pad that saw astronauts depart for the Moon. The NewSpace company had a two hour window in which to get the satellite off of the pad and into the skies above Florida. The flight had been scheduled for April 30, however, an issue with a sensor on the rocket caused a hold that pushed the launch back 24 hours. Photos courtesy: Michael Howard, Mike Deep, Carleton Bailie 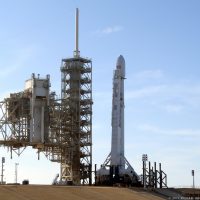 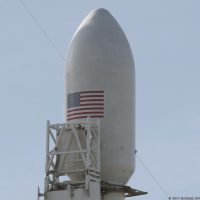 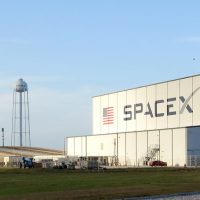 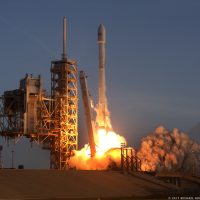 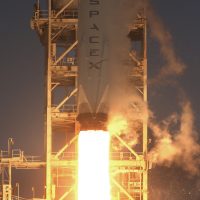 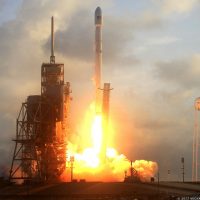 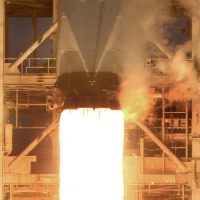 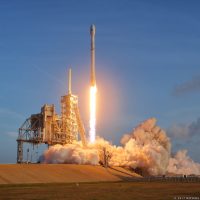 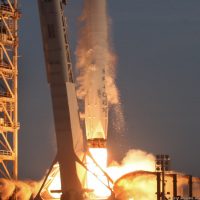 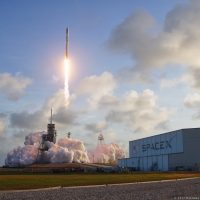 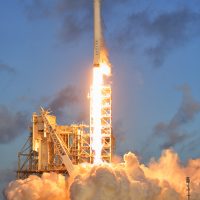 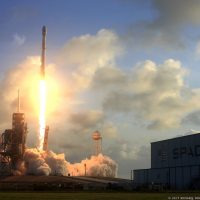 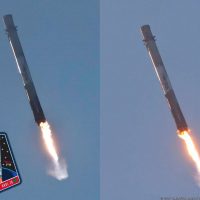