Colorado-based United Launch Alliance is planning on carrying out the flight of the NROL-52 mission for the National Reconnaissance Office. The classified satellite payload is currently slated to lift off from Cape Canaveral Air Force Station's Space Launch Complex 41 in Florida on October 5, 2017 at 4:07 a.m. EDT atop an Atlas V 421 rocket. This version of the Atlas V uses a four meter payload fairing (nose cone), has two Aerojet Rocketdyne AJ60A solid rocket motors attached to either side of its core and uses a lone RL10C rocket engine in its center upper stage. When launched, this will be the fourth mission flown on behalf of the NRO in 2017. Photos courtesy: Mike Howard 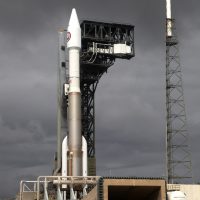 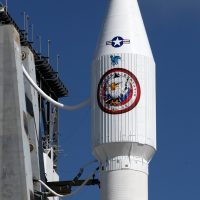 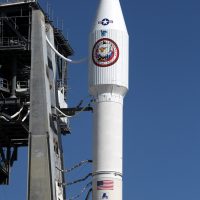 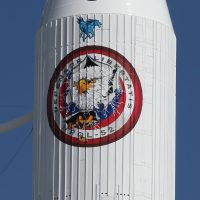 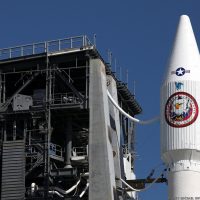 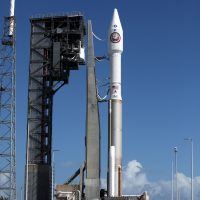 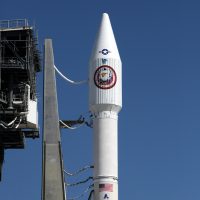 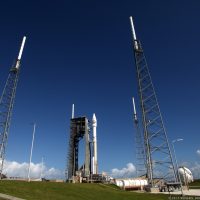 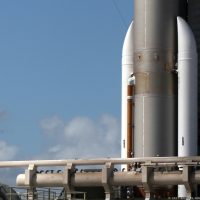 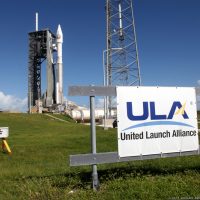 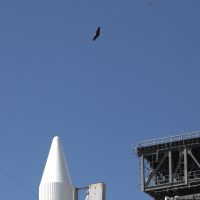 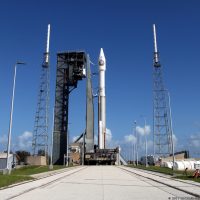 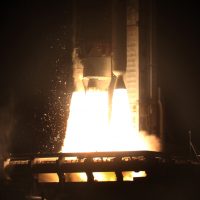 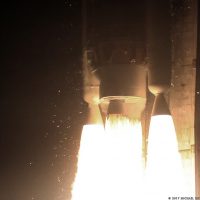 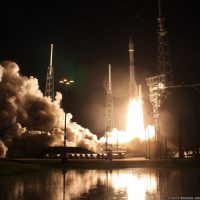