The Ocean Surface Topography Mission (OSTM) on the Jason 2 satellite is an international effort also including the National Oceanic and Atmospheric Administration, the French Space Agency (CNES) and European Organisation for the Exploitation of Meteorological Satellites (EUMETSAT) and was launched atop its United Launch Alliance (ULA) Delta II 7320-10C D334 rocket on June 20, 2008. The launch site was Vandenberg Air Force Base's Space Launch Complex 2W (SLC-2W) located in California. Jason 2 was a follow on to the NASA/CNES Jason-1 mission that was launched in 2001. Jason 2 is based off the Proteus bus and was constructed by Thales Alenia Space and had a launch mass of approximately 1,120 lbs (510 kilograms). Photos courtesy: Carleton Bailie 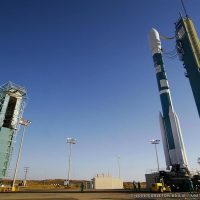 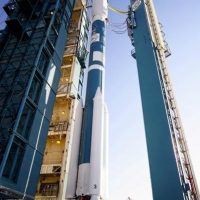 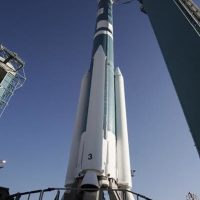 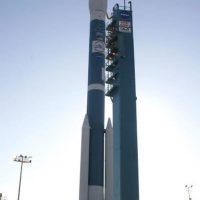 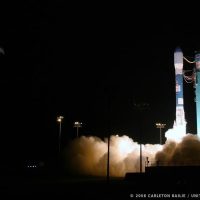 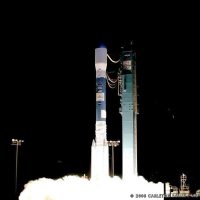 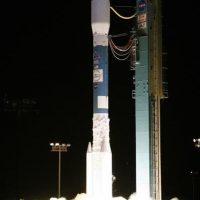 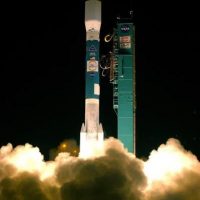 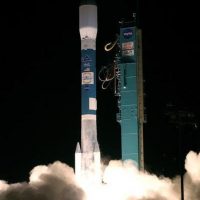 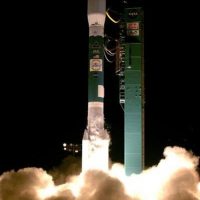