Space Exploration Technologies (SpaceX) launched one of their Falcon 9 v1.1 rockets from Cape Canaveral Air Force Station’s Space Launch Complex 40 (SLC-40) with the JCSAT-16 geostationary telecommunications satellite on August 14, 2016 at 1:26 a.m. EDT (05:26 GMT). The mission got underway at the very opening of a roughly two-hour long launch window. This flight, the eighth of the year for Hawthorne, California-based SpaceX saw the spacecraft delivered to a geosynchronous transfer orbit. JCSAT-16 had a launch weight of 10,100 lbs (4,600 kilograms) and had transponders that operated in the Ka and Ku band frequencies. For SpaceX, the flight was of note as it was the sixth time that the company conducted a controlled landing of the first stage of one of its rockets on the "Of Course I Still Love You" Autonomous Spaceport Drone Ship. Photos courtesy: Jason Rhian, Mike Deep, Matt Gaetjens, Carleton Bailie 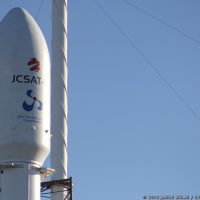 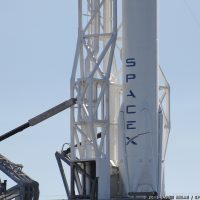 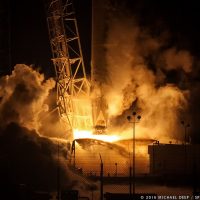 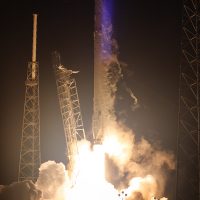 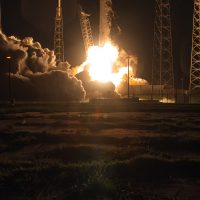 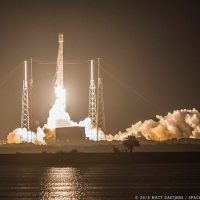 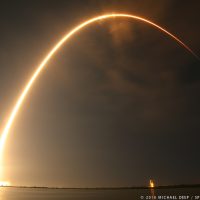 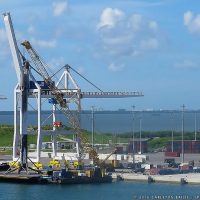 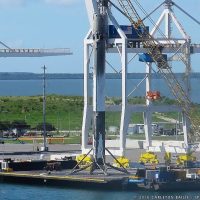 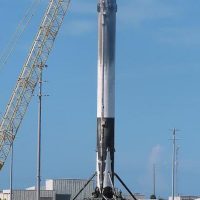