VANDENBERG AIR FORCE BASE, Calif. -- NASA's Interior Exploration using Seismic Investigations, Geodesy and Heat Transport (InSight) spacecraft is designed to explore the interior of the Red Planet and will fly to Mars atop a United Launch Alliance Atlas V 401 rocket in May 2018. If everything goes as it is currently planned, the lander will touch down on Mars' surface the following November. Once on the planet's surface, it will deploy a seismometer as well as a burrowing heat probe. Other elements of the mission include radio science with scientists using the instruments on the spacecraft to study Mars' internal structure. InSight was manufactured by Lockheed Martin Space Systems back in the 2010s and had been slated to launch in March of 2016. However, InSight's SEIS instrument encountered a failure prior to launch, forcing the mission to be pushed back. The mission got started on its way to the Red Planet on Saturday, May 5, 2018 at 7:05 a.m. EDT (4:05 am PDT) from Vandenberg Air Force Base's Space Launch Complex 3E (East). Photos courtesy: Jim Sharkey, Matt Kuhns 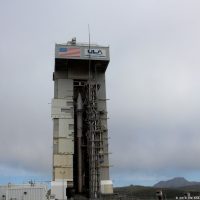 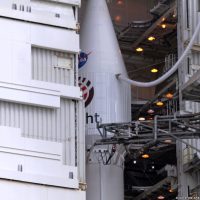 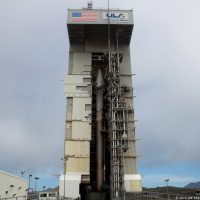 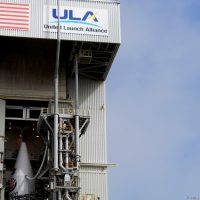 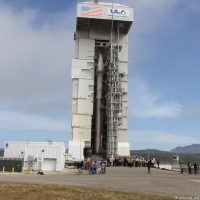 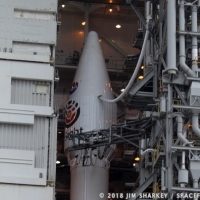 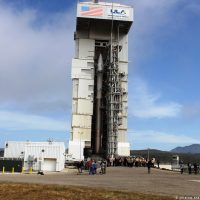 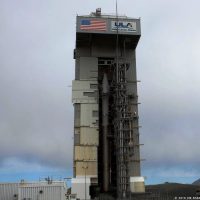 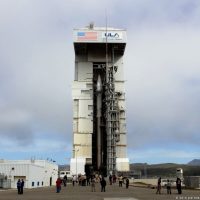 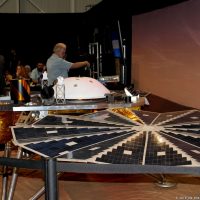 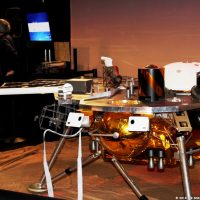 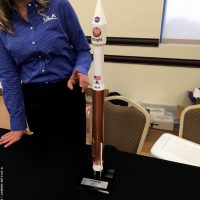 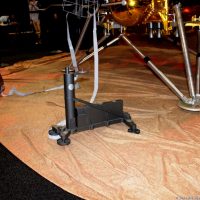 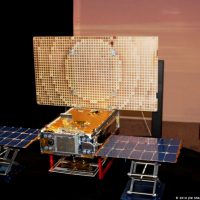 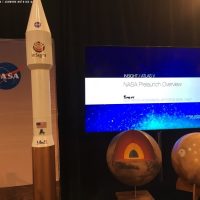 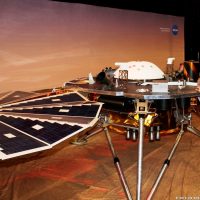 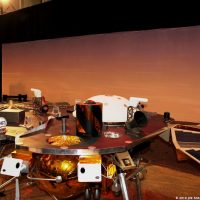 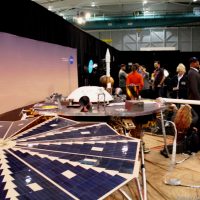 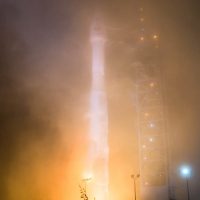 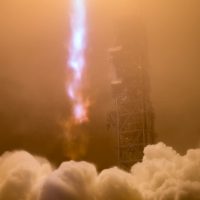 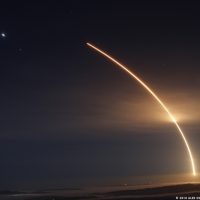