A Delta II 7925-9.5 rocket launched the GPS IIR-8 navigational satellite on January 29, 2003 from Cape Canaveral Air Force Station’s Space Launch Complex 17 in Florida. The flight was conducted on behalf of the United States Air Force and is notable for the words “Let’s Roll” that were on the launch vehicle’s payload fairing. These words were some of the last heard from United Airlines Flight 93 passenger Todd Beamer as he and other passengers fought against Islamic terrorists who had hijacked their plane on September 11, 2001. While they perished in the crash of the plane in Shanksville, Pennsylvania, it is believed that their actions prevented their Boeing 757 to be used in an additional attack. Photos courtesy: Carleton Bailie / Boeing 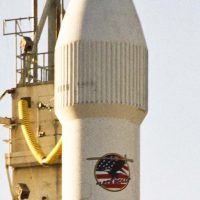 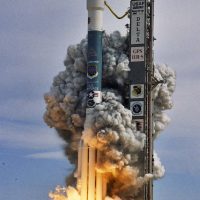 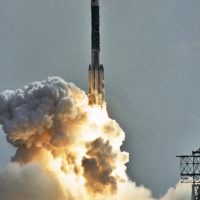 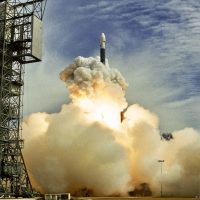 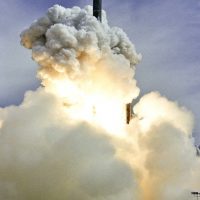 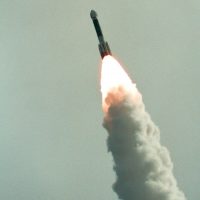 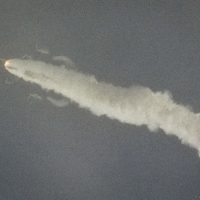