GOES-O (renamed GOES-14 upon reaching its operational orbit), is an U.S. weather satellite, and a part of the National Oceanic and Atmospheric Administration (NOAA)'s Geostationary Operational Environmental Satellite (GOES) system. Built by Boeing, the spacecraft is based on the BSS-601 bus and was the second of three GOES satellites to use the BSS-601 bus. The satellite was launched atop a United Launch Alliance (ULA) Delta IV Medium+(4,2) rocket at 6:51 p.m. EDT (22:51 GMT) on June 27, 2009, from Cape Canaveral Air Force Station's Space Launch Complex 37B. Upon reaching geostationary orbit, on July 7, 2009 it was redesignated GOES 14. Photos courtesy: Carleton Bailie / United Launch Alliance 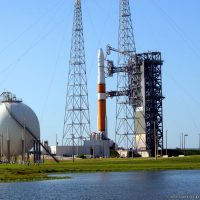 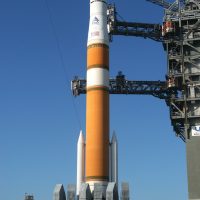 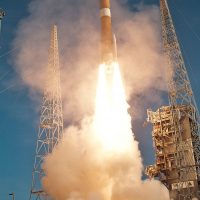 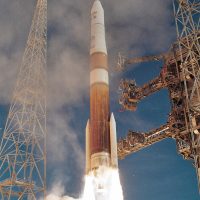 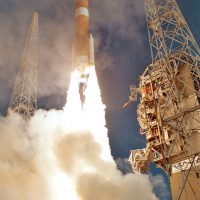 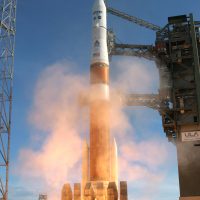 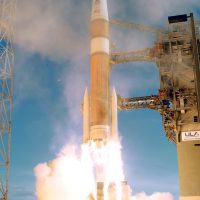 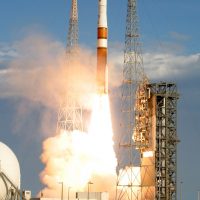 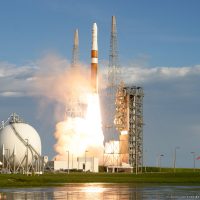 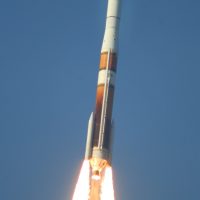 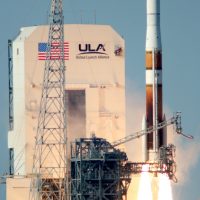 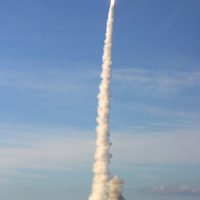