Hawthorne, California-based Space Exploration Technologies (SpaceX) launched one of their 'Full Thrust' Falcon 9 rockets from Kennedy Space Center's Launch Complex 39A located in Florida. The payload for this mission was the Echostar XXIII commercial communications satellite the launch window opened at 2:00 a.m. EDT (6:00 a.m. UTC) on March 16, 2017. This marked the first time that a commercial payload has launched from the historic pad on a non-NASA vehicle. The Falcon 9 rocket successfully sent the satellite to a Geostationary Transfer Orbit (GTO). Photos courtesy: Michael Howard, Carleton Bailie, Michael Seeley 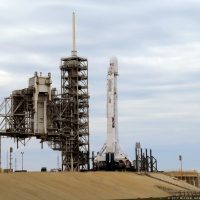 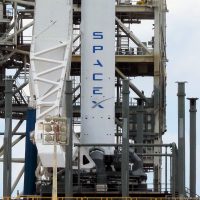 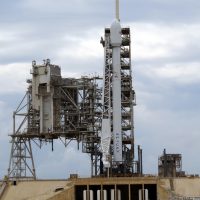 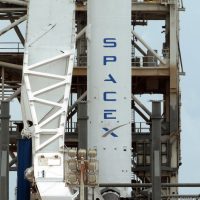 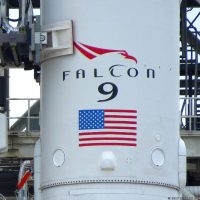 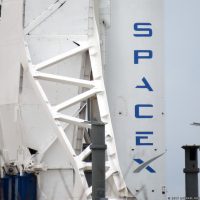 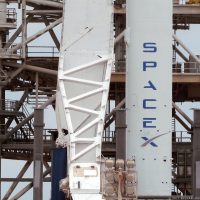 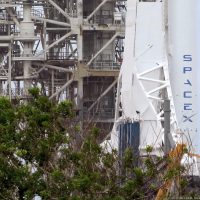 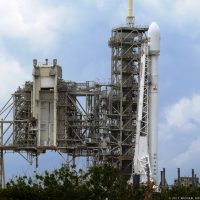 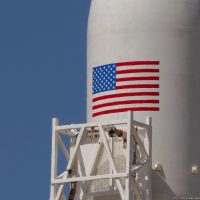 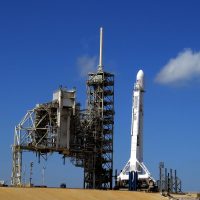 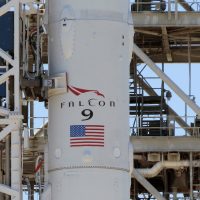 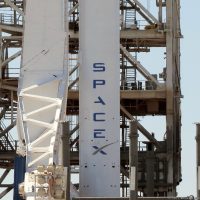 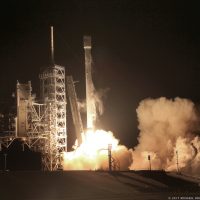 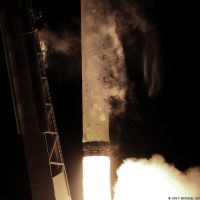 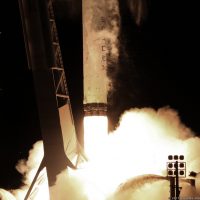 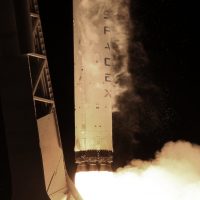 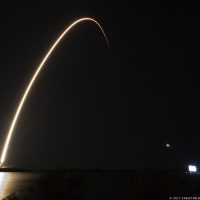 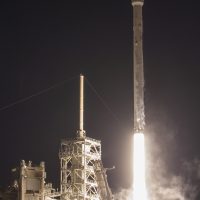 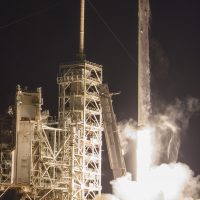 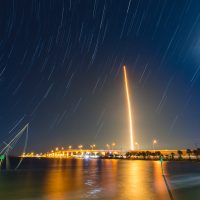