Hawthorne, California-based Space Exploration Technologies (SpaceX) launched a 'Full Thrust' Falcon 9 rocket with the Echostar 105 / SES-11 telecommunications satellite. The flight got underway at 6:53 p.m. EDT (22:53 GMT) from NASA's Kennedy Space Center Launch Complex 39A in Florida - at the very opening of a two-hour long launch window. This flight marked a significant uptick in the launch cadence that the NewSpace company has demonstrated it is capable of carrying out with EchoStar 105 / SES-11 marking the 15th launch that SpaceX has carried out in 2017. It also was the third time that a "flight-proven" first stage has been reused. The flight of EchoStar 105 / SES-11 was also the second time that Luxembourg-based SES utilized used hardware to loft one of its satellites to orbit. Photos Courtesy: Mike Deep, Michael Howard, Jason Rhian and We Report Space's Jared Haworth 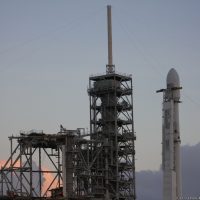 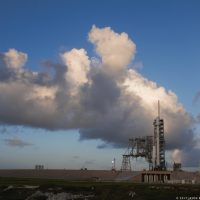 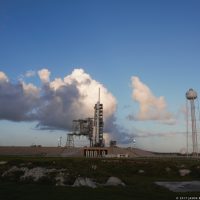 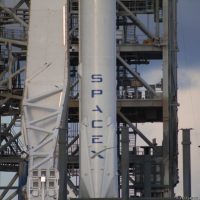 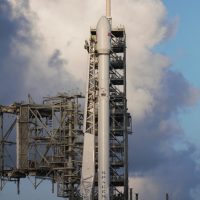 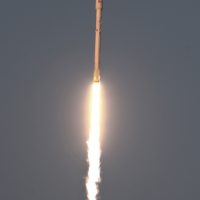 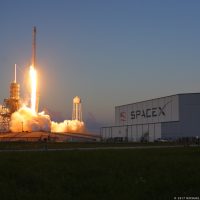 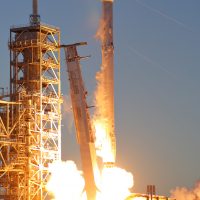 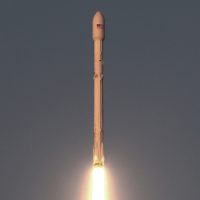 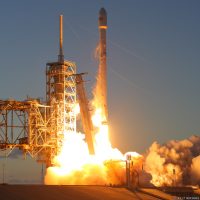 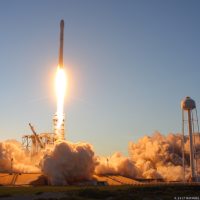 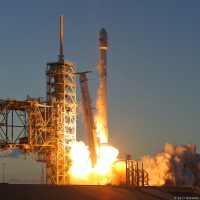 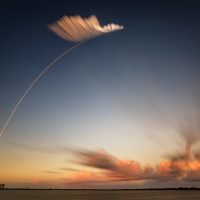 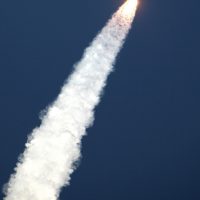 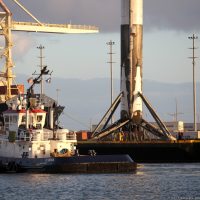 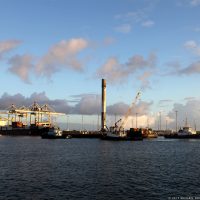 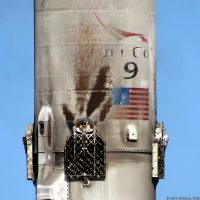 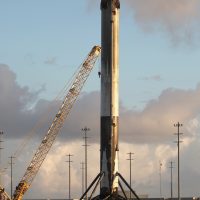 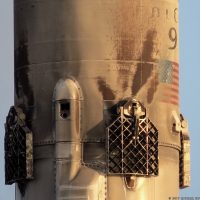 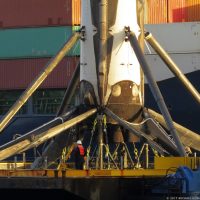 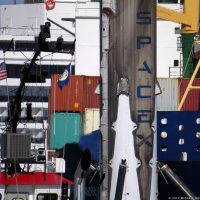 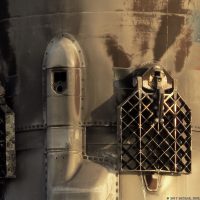 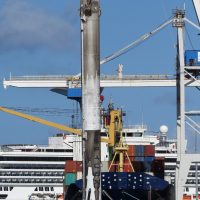 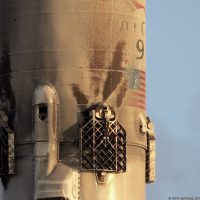