NASA’s Dawn mission was launched atop its United Launch Alliance Delta II 7925H rocket from Cape Canaveral Air Force Station’s Space Launch Complex 17B located in Florida on September 27, 2007. The venerable launch vehicle pushed the spacecraft out of Earth’s gravity well and on its way to the first of two destinations – the asteroid Vesta. Dawn is currently unique in that it can travel from one world - to another. Upon completing its mission at Vesta, Dawn departed and made its way to the dwarf planet Ceres where it began studying the small world, its mysterious bright spots and organic materials discovered there. Photos courtesy: Carleton Bailie 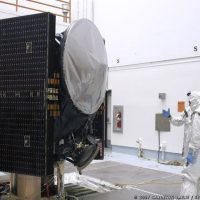 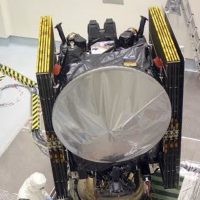 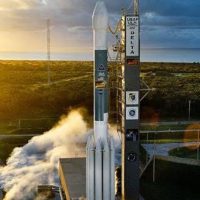 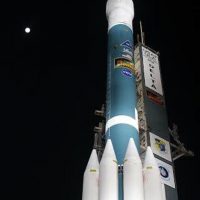 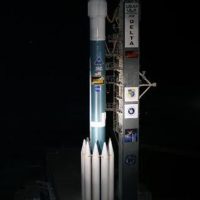 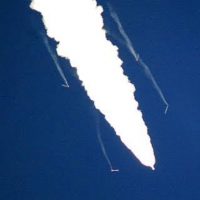 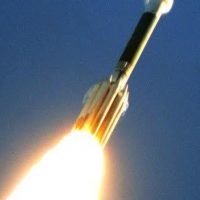 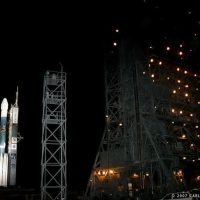 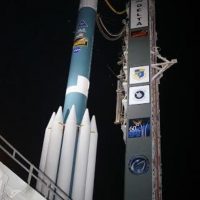 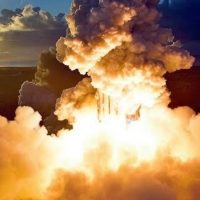 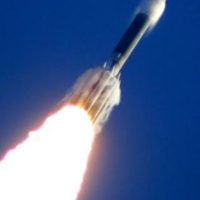 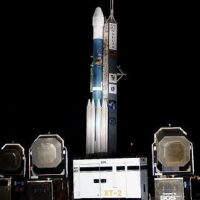 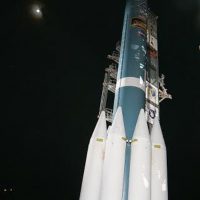 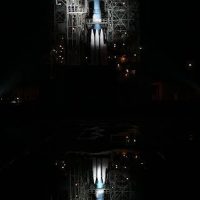 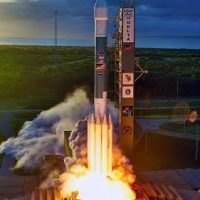