The Cyclone Global Navigation Satellite System (CYGNSS) is a NASA satellite constellation dedicated to monitoring tropical cyclones. The spacecraft uses GPS signals to both determine their orbital location and to observe hurricanes. By observing GPS signals reflected from the ocean surface, wind speed can be determined by how clear the returned signal is. Wind speed is one of the key indicators of the strength of a storm. The satellites are spread out along a 35-degree-inclination equatorial orbit 317 miles (510 kilometer) above Earth to observe tropical cyclones. Lacking a propulsion system, CYGNSS will turn their solar arrays forward in the direction of travel when they need to slow down. CYGNSS launched on an Orbital ATK Pegasus XL air-launched rocket from the company’s Lockheed L-1011 aircraft on Dec. 15, 2016. Photos courtesy: Carleton Bailie, Mike Howard, Jason Rhian, Jim Siegel, 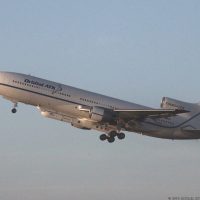 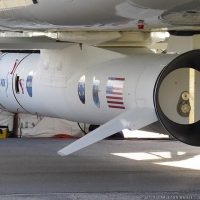 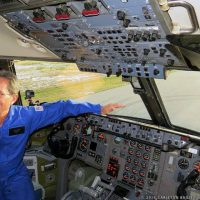 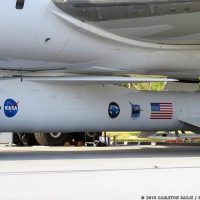 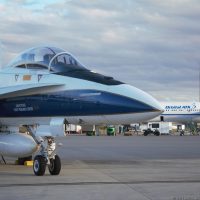 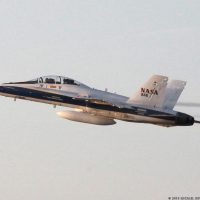 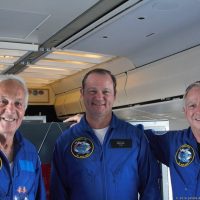 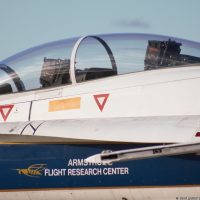 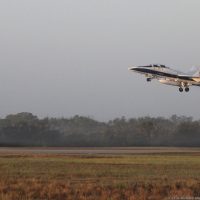 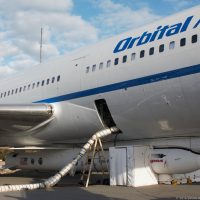 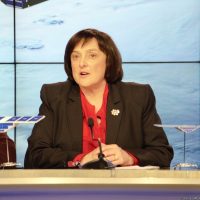 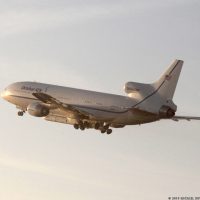 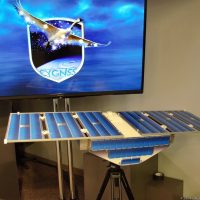 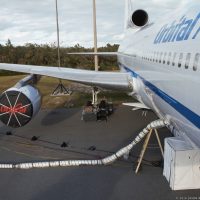 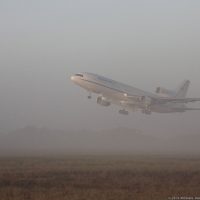 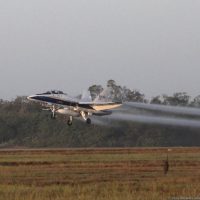 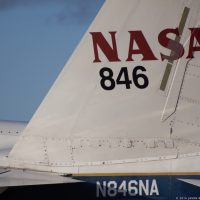 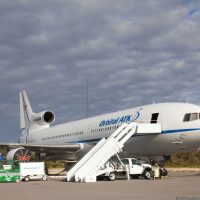 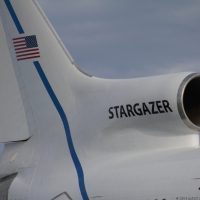 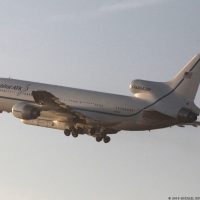 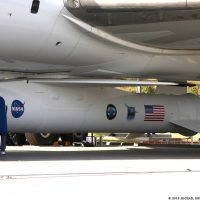 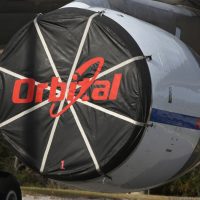 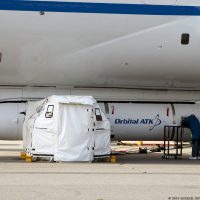 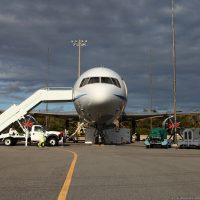