CAPE CANAVERAL, Fla. -- SpaceX launched the CRS-18 mission to the International Space Station on Thursday July 25, 2019 at 6:01 p.m. EDT 22:01 UTC). The mission lifted off from Cape Canaveral Air Force Station's Space Launch Complex 40 in Florida. CRS-18 was scheduled to launch a day earlier, but poor weather caused a scrub. Both launch and landing of the rocket's first stage were successful. This marked the third time that this particular Cargo Dragon spacecraft was launched to the International Space Station. Photos courtesy of Mike Howard and Scott Schilke 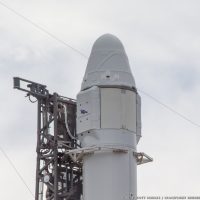 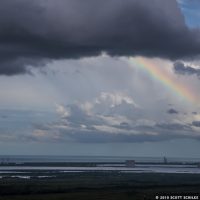 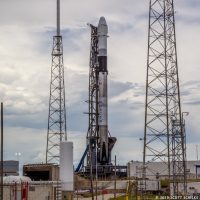 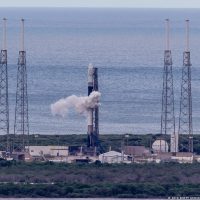 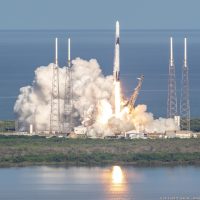 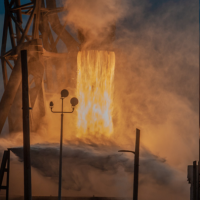 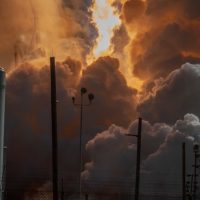 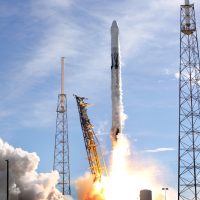 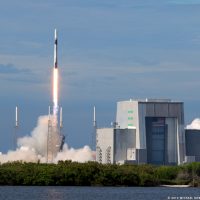 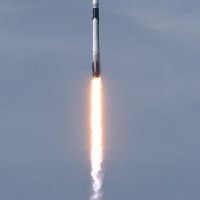 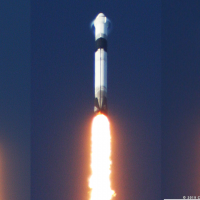 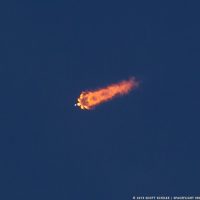 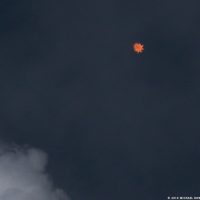 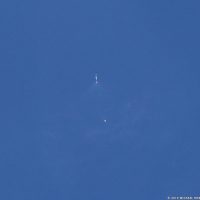 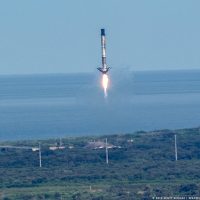 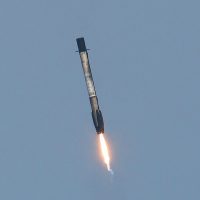 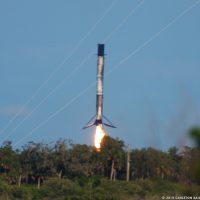 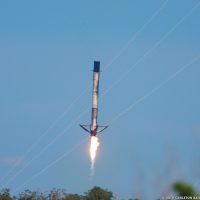 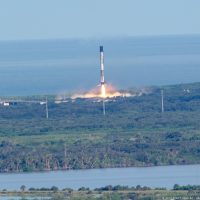 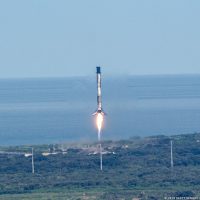 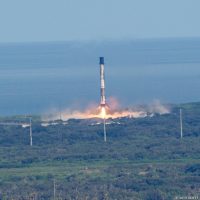