CAPE CANAVERAL, Fla. -- SpaceX launched the 16th mission it has under the $1.6 billion Commercial Resupply Services contract with NASA at 1:16 p.m. EST (18:16 GMT) from Cape Canaveral Air Force Station’s Space Launch Complex 40 (SLC 40) on Dec. 5, 2018. The CRS-16 Dragon spacecraft was loaded with 5,673 pounds (2,573 kg) of supplies, equipment, and experiments for the Expedition 57 and 58 crews aboard the ISS. The mission had been scheduled to launch the day prior but moldy mice food caused the flight's delay. After it had completed its part of the flight the Falcon 9's first stage attempted to land at Canaveral's Landing Zone 1 - but failed and ended up in the Atlantic Ocean instead. Photos courtesy of: Mike Deep, Mike Howard, Scott Schilke, Jim Siegel & Michael Seeley with We Report Space 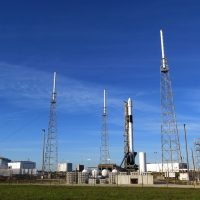 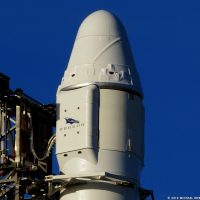 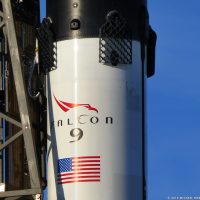 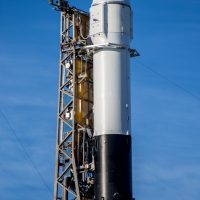 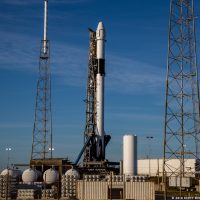 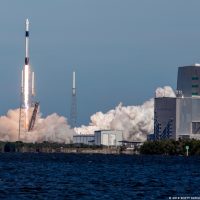 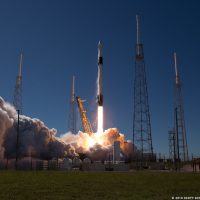 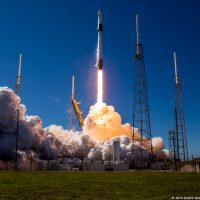 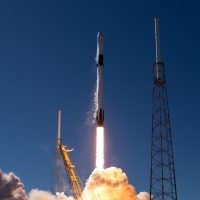 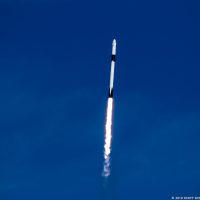 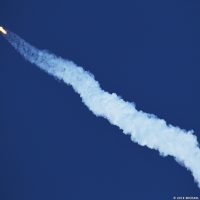 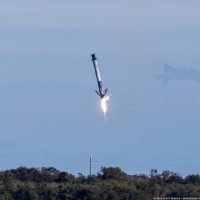 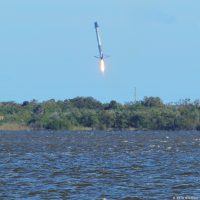 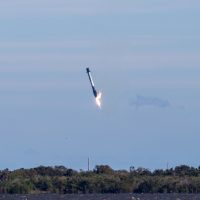 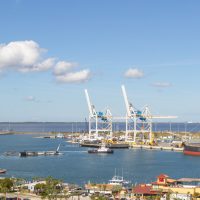 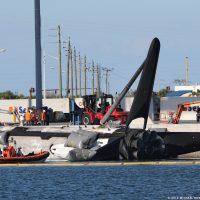 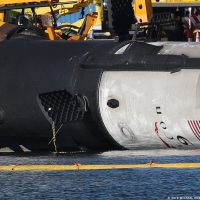 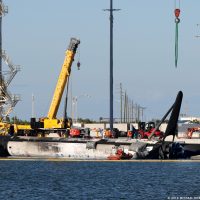 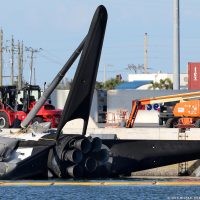 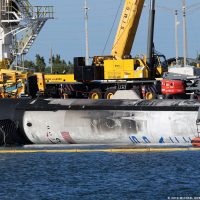 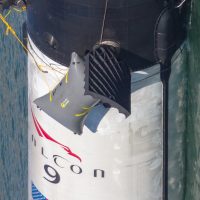 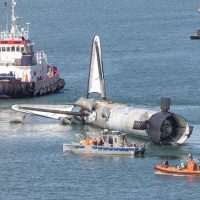 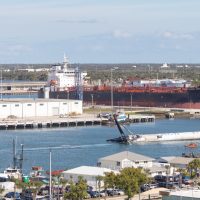 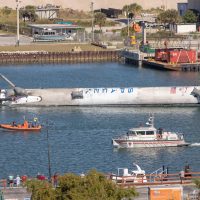