CAPE CANAVERAL, Fla. -- SpaceX successfully launched the CRS-13 Dragon spacecraft to the International Space Station at 10:35 a.m. EST from Cape Canaveral Air Force Station's Space Launch Complex 40 in Florida. The rocket's first stage was "flight-proven" having carried out the CRS-11 mission on June 3, 2017. The Dragon spacecraft also had flown to the orbiting lab, on the CRS-6 mission, in April of 2015. This was the first flight out of SLC-40 since the September 1, 2016 explosion of another Falcon 9 rocket that destroyed the launch vehicle, the $185 million Amos-6 satellite as well as much of the infrastructure at pad 40. The flight marked the 20th time that the first stage of a Falcon 9 had conducted a successful landing, this time back at Cape Canaveral's Landing Zone 1 (formerly Space Launch Complex 13). CRS-13 saw some 4,800 lbs (2,177 kg) worth of cargo, crew supplies and experiments sent to the ISS. Photos courtesy: Mike Deep, Michael McCabe 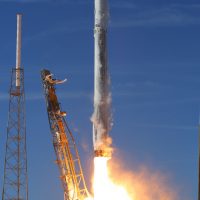 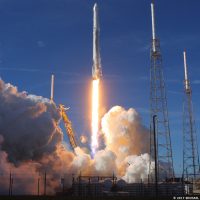 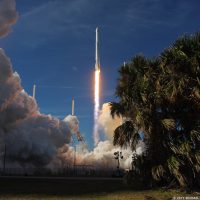 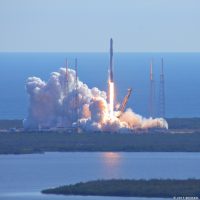 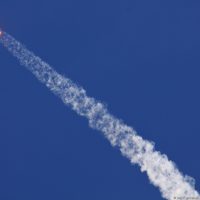 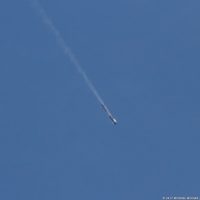 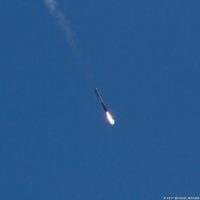 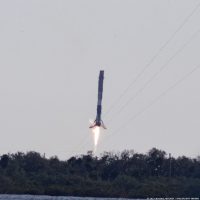 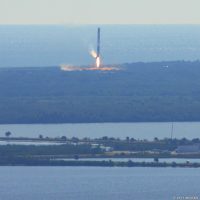