CAPE CANAVERAL, Fla. — During a test that lasted about three-minutes, called Ascent Abort-2, a test article of the Orion spacecraft was launched at 7 a.m. EDT (11:00 GMT) from Cape Canaveral Air Force Station’s Space Launch Complex 46 in Florida. A modified Northrop Grumman Peacekeeper missile procured through the U.S. Air Force was used to help demonstrate that the capsule’s crew abort system would perform as designed in the event of an emergency encountered on ascent. Photos courtesy of Mike Howard and Scott Schilke 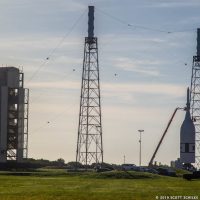 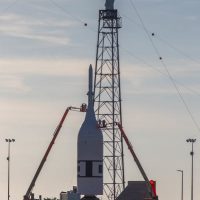 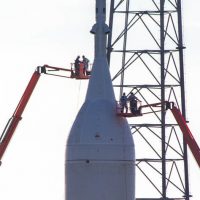 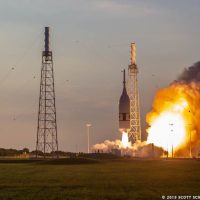 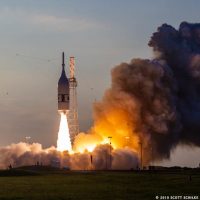 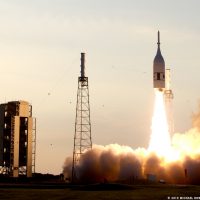 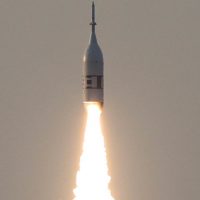 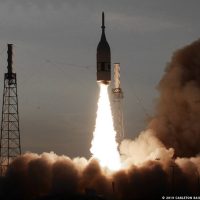 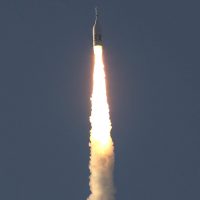 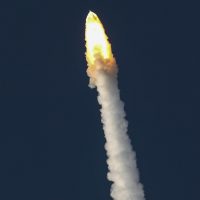 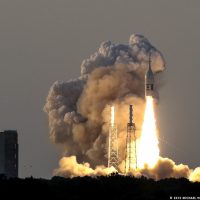 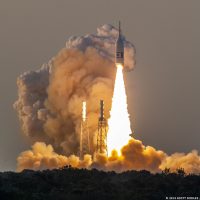 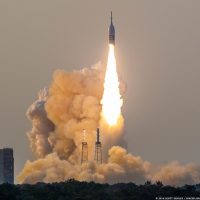 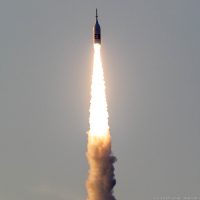 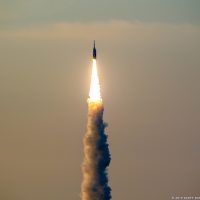 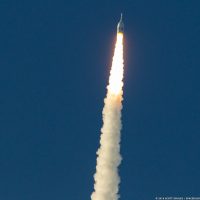 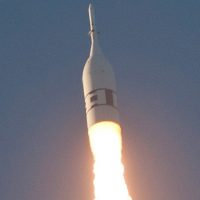 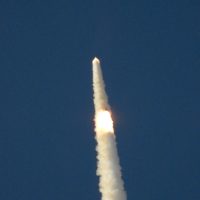 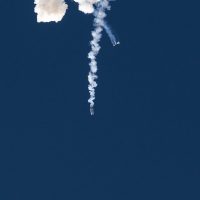 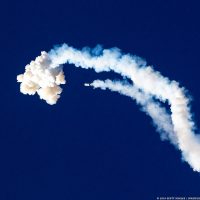 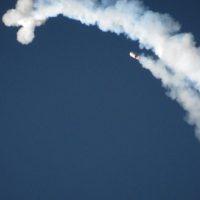 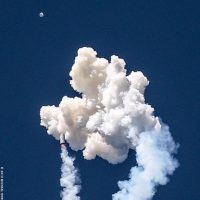 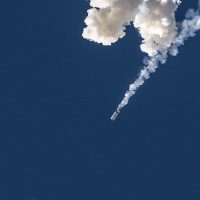 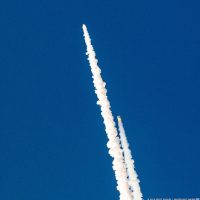