The Saturn V (spoken as "Saturn five") was a U.S. crew-rated launch system that was in service between 1967 and 1973. The three-stage liquid-fueled super heavy-lift rocket was developed to enable NASA’s Apollo Program – and its objective of sending astronauts to the surface of the Moon. Launched a total of 13 times, the Saturn V was also used to send the United States’ first space station, Skylab to orbit as well. The Saturn V has a 100 percent success rate having never encountered either a loss of payload – or crew. To date, the Saturn V holds the record in terms of launching the largest and heaviest payload to low-Earth orbit (310,000 lbs or 140,000 kilograms). Three Saturn Vs. meant for Apollo 18, 19 and 20 never flew and now reside at Kennedy Space Center, Johnson Space Center and Marshall Space Flight Center. Photos courtesy: Mark Usciak, Tom Usciak 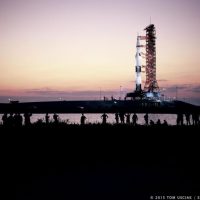 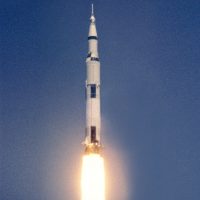 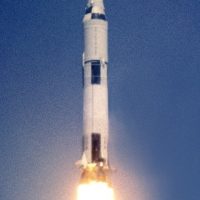 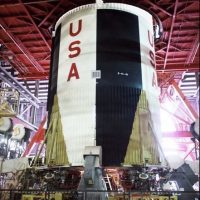 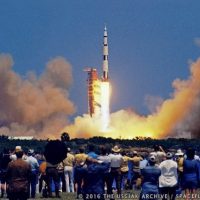 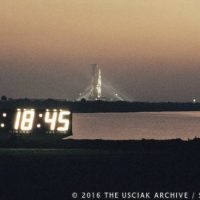