The Delta II launch vehicle, developed and initially flown by McDonnell Douglas, first entered into service in 1989. The 6925 Delta II was used to send a GPS Block II satellite into a roughly 12,400 mile (20,000 kilometers) high orbit. These Delta II family included the Delta 6000, and two Delta 7000 variants (essentially a light and heavy version). With the loss of Space Shuttle Challenger in 1986 it was decided by then-President Ronald Reagan that commercial payloads would no longer be launched on NASA's fleet of orbiters. In fact, NASA soon followed suit and began purchasing flights on the rocket in 1990 to send three Earth-observing satellites to orbit. The Delta II, like all long-serving rockets, went through an array of upgrades and modifications, with one of these seeing the 7000 series moving from the RS-27 engine that was used on the 6000-series with the more powerful RS-27A. The 6000 series was retired in 1992. The Delta II family encountered two accidents during its history, the first, the launch of Koresat-1 in 1995 and the second, the flight of GPS IIR-1 in 1997. Photos courtesy of: Carleton Bailie, Mark Usciak 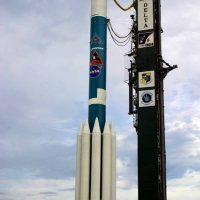 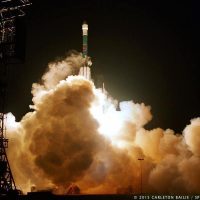 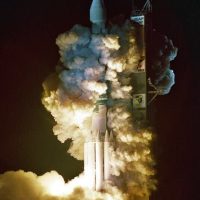 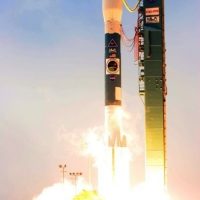 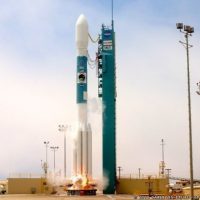 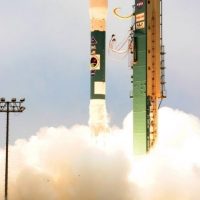 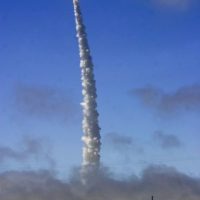 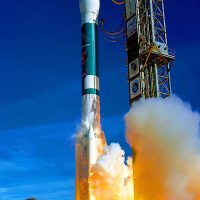 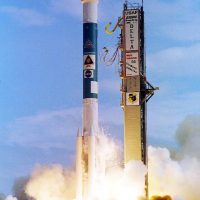 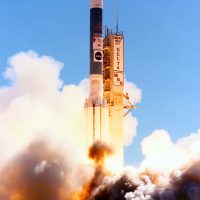 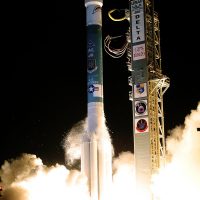 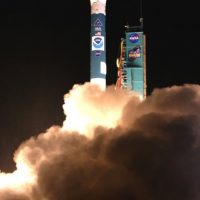 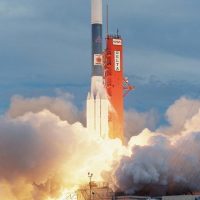