Skylab followed NASA's Apollo Moon landings of the late 1960s and early 1970s and was the first space station sent to orbit by the United States. The orbiting laboratory and observatory was launched on May 14, 1973 and soon encountered issues due to damage encountered during its flight through Earth's atmosphere. The first crew managed to effect repairs that made the station habitable and it remained on orbit until 1979. Sending the 170,000 lbs (77,111 kilograms) station to orbit marked the last mission to use the massive Saturn V launch vehicle. Photos courtesy: Mark Usciak, Tom Usciak 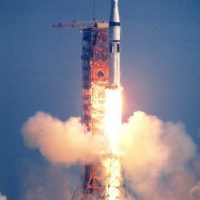 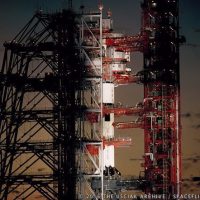 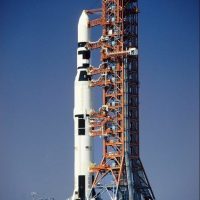 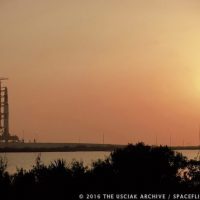 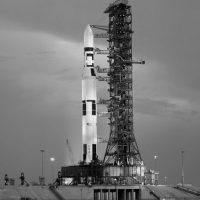 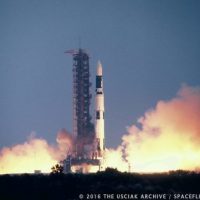 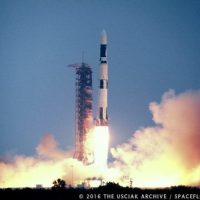 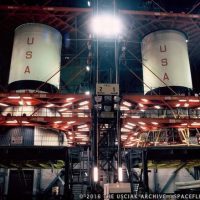 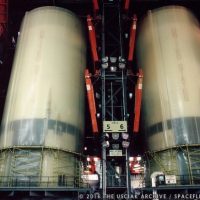 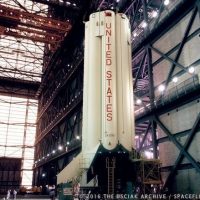 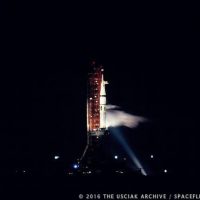 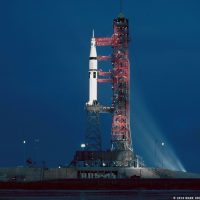