On February 19, 2016 Virgin Galactic unveiled its new SpaceShipTwo, "VSS Unity" space plane to the world. The commercial space tourism company plans to send flights into sub-orbit on missions consisting of two pilots as well as six passengers. At present, these missions would provide tourists with a few moments of weightlessness, to allow them to see the curvature of the Earth and for them to become astronauts. The space plane uses a system to increase the amount of drag it encounters and, in so doing, slow it down. Photos courtesy: Matthew Kuhns 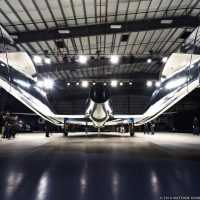 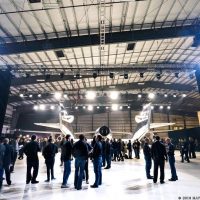 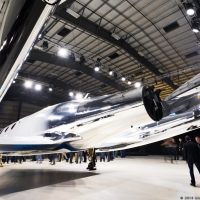 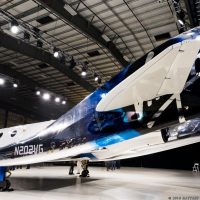 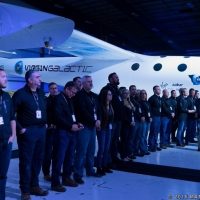 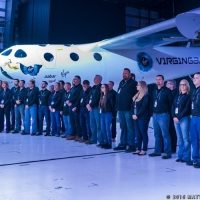 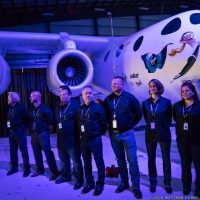 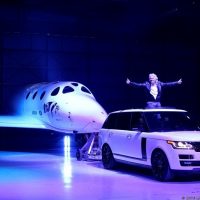 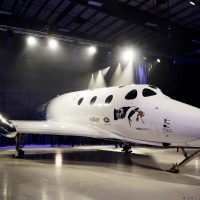 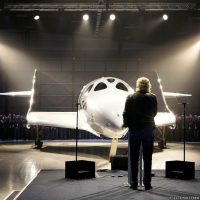 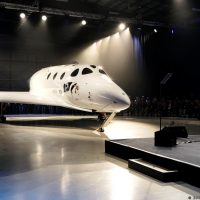 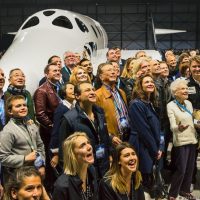 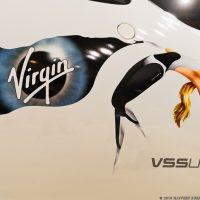 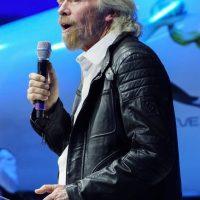 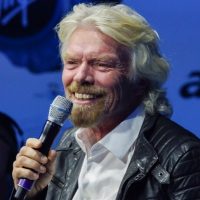 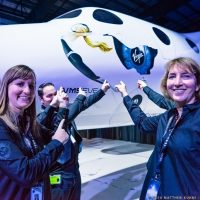 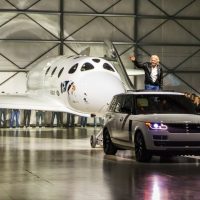 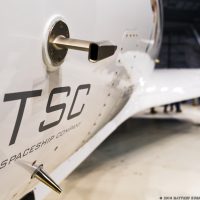 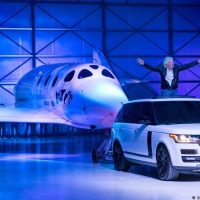 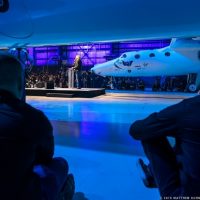 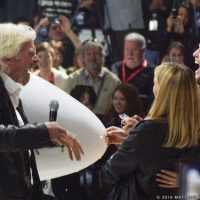