On the evening of September 27, 2015 the Moon was blanketed in the Earth's shadow. This caused a total lunar eclipse, the fourth in a period of approximately a year and a half. For this particular eclipse, more than half of the Earth was able to experience the Blood-Moon - thus making it the Super Blood Moon. Photos courtesy: Carleton Bailie, Sean Costello, J.D. Taylor, Michael Seeley, Jared Haworth 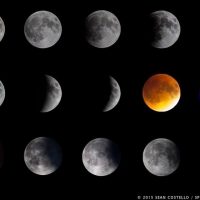 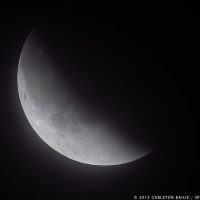 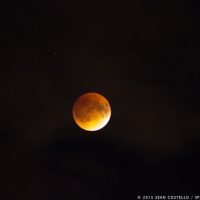 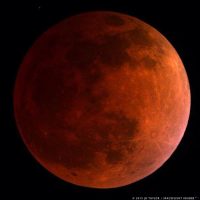 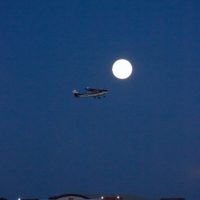 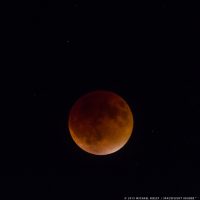 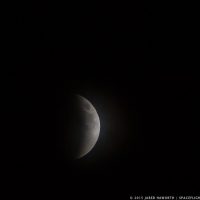 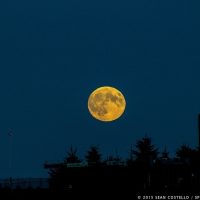