PROMONTORY, Utah -- Northrop Grumman conducted the first Qualification Motor test of the five segment solid rocket booster intended for use on NASA's new Space Launch System (SLS) on March 10, 2015 at the company's facilities located in Promontory, Utah. This was the next-to-last test before two of the boosters will be used on SLS during Exploration Mission 1 (EM-1 - currently slated to take place in late 2018). The booster weighed in at some 1.6 million lbs and burned for approximately two minutes - the length of time it would be active during an actual mission. Each of these boosters is capable of producing some 3.6 million lbs of thrust while active. This test saw the SRB tested at 90 degrees Fahrenheit and checked out an array of upgrades to the design including avionics, insulation and a larger nozzle. Photos courtesy: Mark Usciak, Jason Rhian 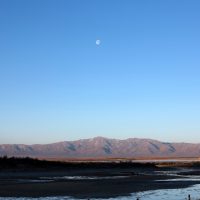 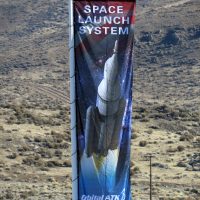 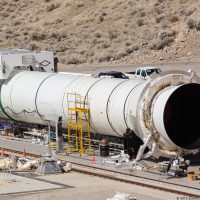 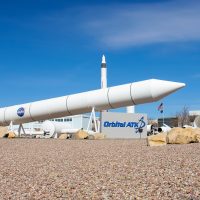 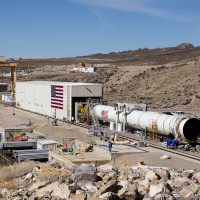 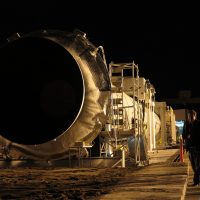 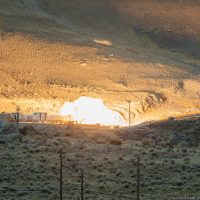 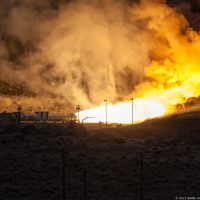 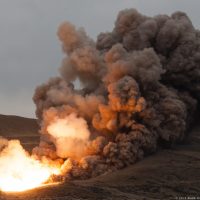 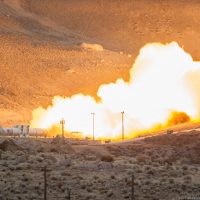 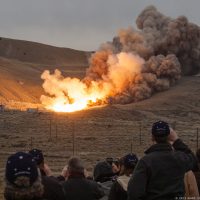 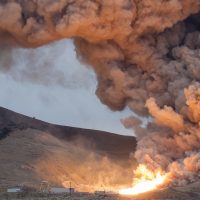 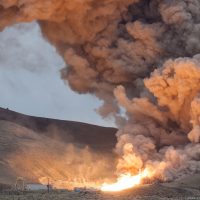 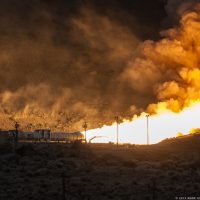 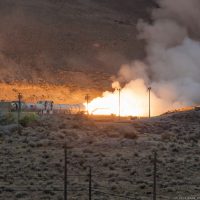 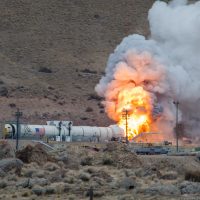 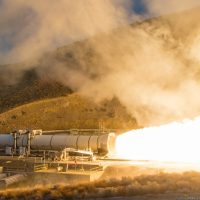 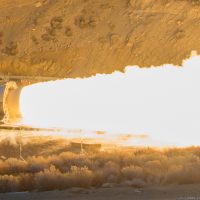 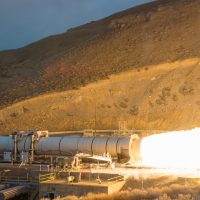 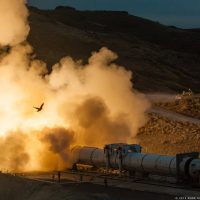 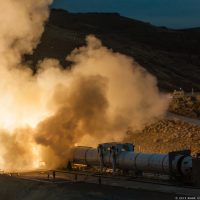 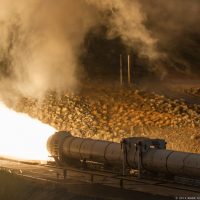