NASA's Deputy Administrator, Dava Newman (at this time), completed a tour of the space agency's Marshal Space Flight Center (MSFC) located in Huntsville, Alabama. While there, she, along with other NASA officials, reviewed the National Center for Advanced Manufacturing Composites Technology Center and the innovative systems being utilized there. Newman, who was selected by then-President Barack Obama as a replacement for Lori Garver in the number two position with the space agency in October of 2014, conducted her tour on Thursday, Aug. 6 2015. Photos courtesy: Scott Johnson 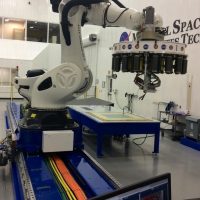 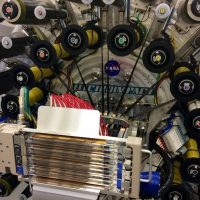 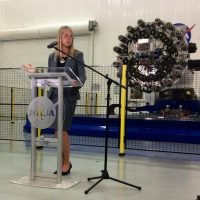 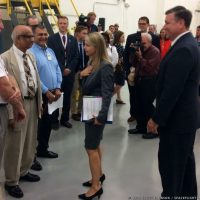 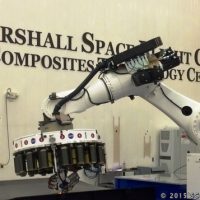