On Monday, April 14, 2014 Hawthorne, California-based Space Exploration Technologies Corporation (SpaceX) signed a 20 year lease agreement with NASA for the use of the space agency's Pad “A” located at Kennedy Space Center’s (KSC) Launch Complex 39 (LC-39A) located in Florida. This is the same launch pad from which all Apollo Moon landing missions took place from, as well as numerous space shuttle flights. SpaceX began launching from the site in 2017 with their tenth mission to the International Space Station (CRS-10) under the $1.6 billion Commercial Resupply Services agreement the company has with NASA. Photos courtesy: Scott Johnson, Jared Haworth 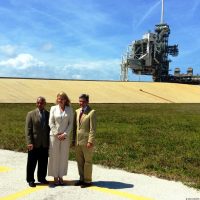 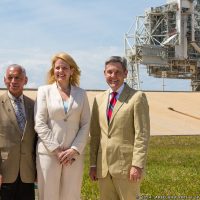 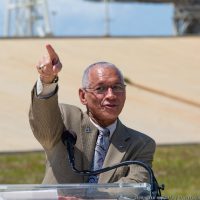 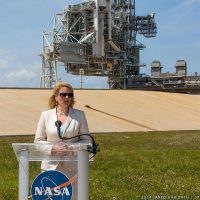 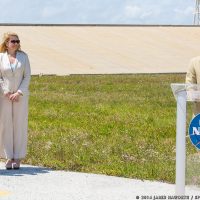