On January 23, 2016, Space Center Houston welcomed the public to experience their newest and grandest exhibit - Independence Plaza. At its heart is NASA's original Boeing 747 Shuttle Carrier Aircraft, NASA 905NA. Resting atop the venerable jumbo jet, in a scene reminiscent of the 1977 Approach & Landing Tests, is the full scale space shuttle 'hi-fidelity' mockup - Independence. The one-of-a-kind exhibit allows the public to explore the inner workings of both the mockup and the aircraft and immerse themselves in the history of the space shuttle program. NASA 905NA was in service between 1977 and 2012. NASA 905NA was erected on site at the space center, after having been dismantled into seven large segments and then transported to Space Center Houston (this was dubbed "The Big Move") from Ellington Field. The shuttle orbiter mockup was then installed in August of 2014 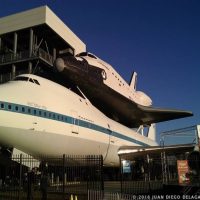 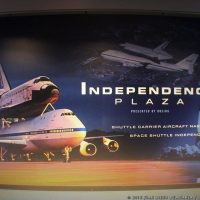 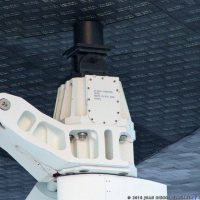 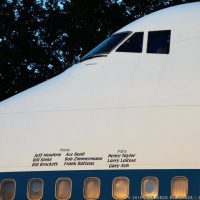 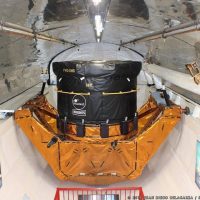 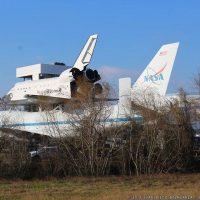 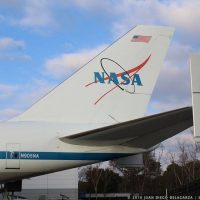 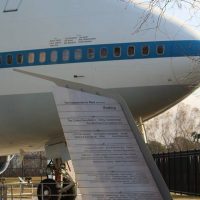 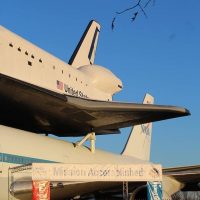 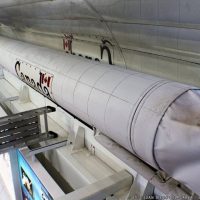 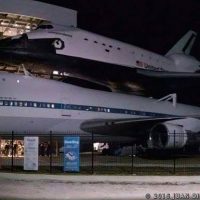 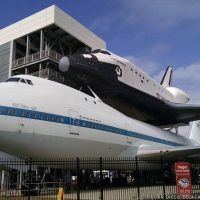 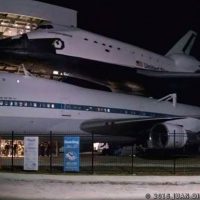 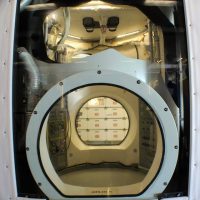 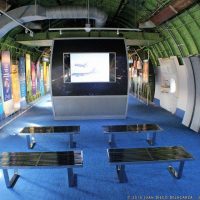 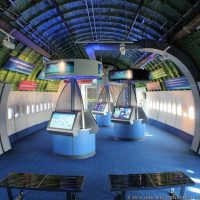 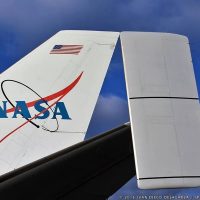