The Kennedy Space Center Visitor Complex unveiled the "Forever Remembered" exhibit to honor the crews lost on STS-51L (Challenger) and STS-107 (Columbia) within the same building as Space Shuttle Atlantis. During the opening of the exhibit, NASA Administrator Charles Bolden, a former shuttle commander himself was joined by the Director of the space agency's Kennedy Space Center, Robert Cabana, spoke about the importance of the new exhibit. Beautiful displays from all 14 astronauts who lost their lives during the two accidents. Also contained within is the cockpit window from Columbia and a portion of the fuselage from Challenger. Photos courtesy: Jared Haworth 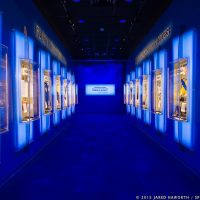 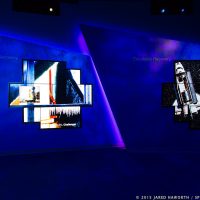 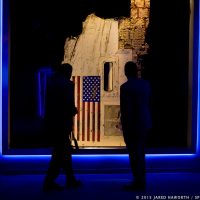 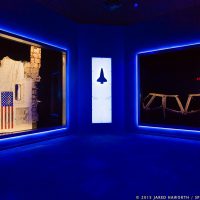 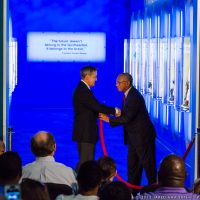 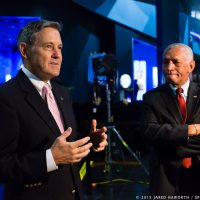