NASA's Kennedy Space Center (KSC) hosted a tour to update the media about efforts to refurbish the space agency's Crawler Transporters so as to prepare the massive vehicles for use moving the agency's new super heavy-lift Space Launch System (SLS) to KSC's Launch Complex 39B located in Florida. These transporters were used both as movers of the Saturn V Moon rockets as well as NASA's fleet of space shuttle orbiters. Photos courtesy: Michael Howard and Sean Costello 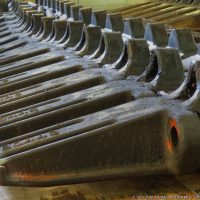 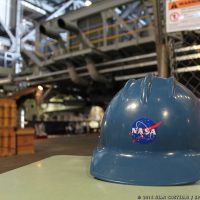 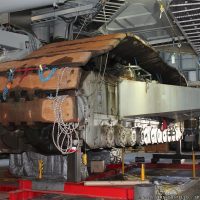